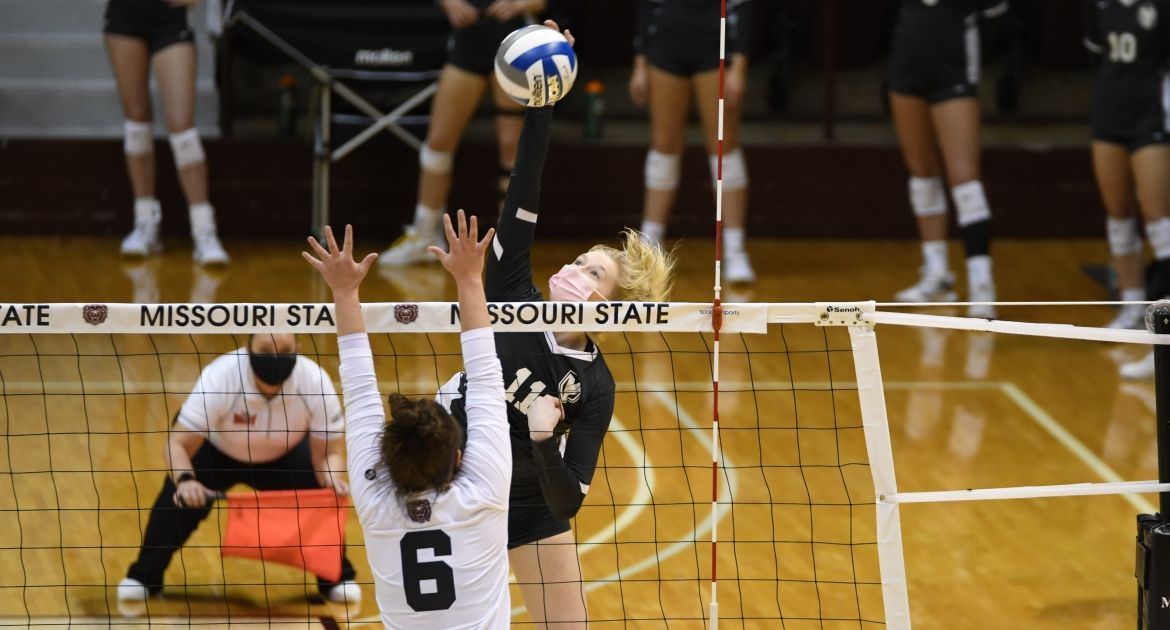 Valpo (2-2, 1-2 MVC) tries to earn the series split on Monday from Springfield, taking on Missouri State with first serve coming at 3 p.m. The match can be seen live on ESPN3.