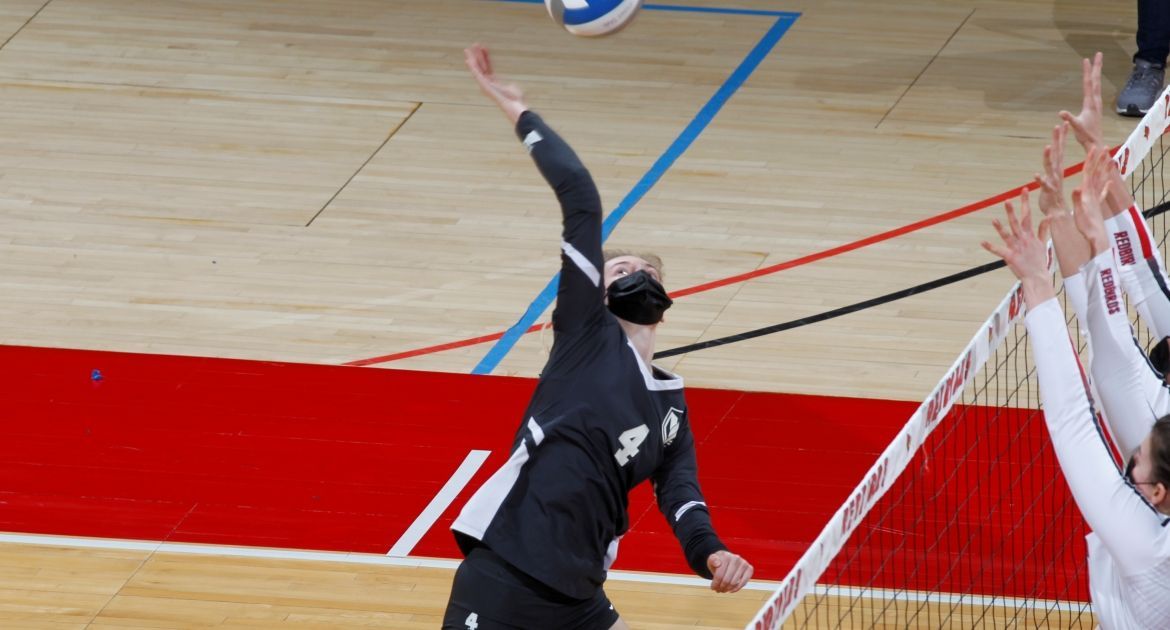 Trailing two sets to one in its series finale Monday at Illinois State, the Valpo volleyball team led start to finish to claim set four and then crushed the host Redbirds with the program’s most dominant fifth set performance in the rally-scoring era to finish out a 3-2 (25-21, 23-25, 16-25, 25-18, 15-2) victory and earn a split of the two-match series. The win was Valpo’s first over Illinois State since joining the Missouri Valley Conference.

Valpo (4-6, 3-5 MVC) closes out a stretch of five consecutive matches away from home next Sunday and Monday, Feb. 28 and March 1 at Drake.