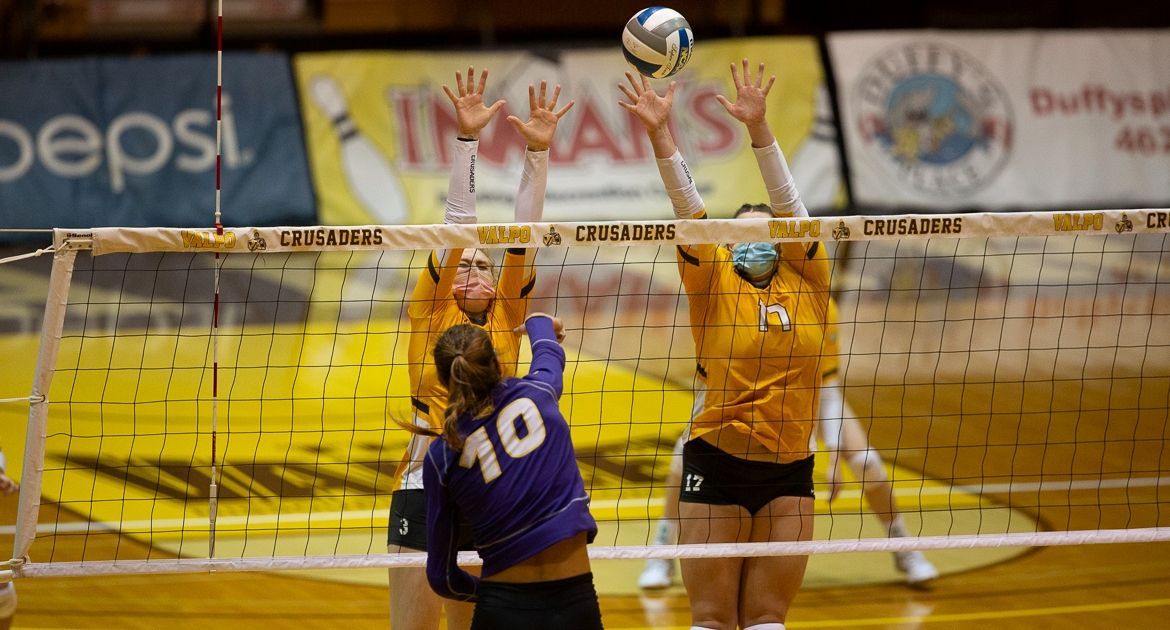 Valpo (8-7, 7-6 MVC) looks for the two-match sweep of the Panthers on Monday afternoon at 4 p.m. at the ARC in a key contest for conference standing positioning. The match can be seen live on ESPN+ and heard live on WVUR (95.1 FM, Valparaiso), with all the live coverage links available on ValpoAthletics.com.