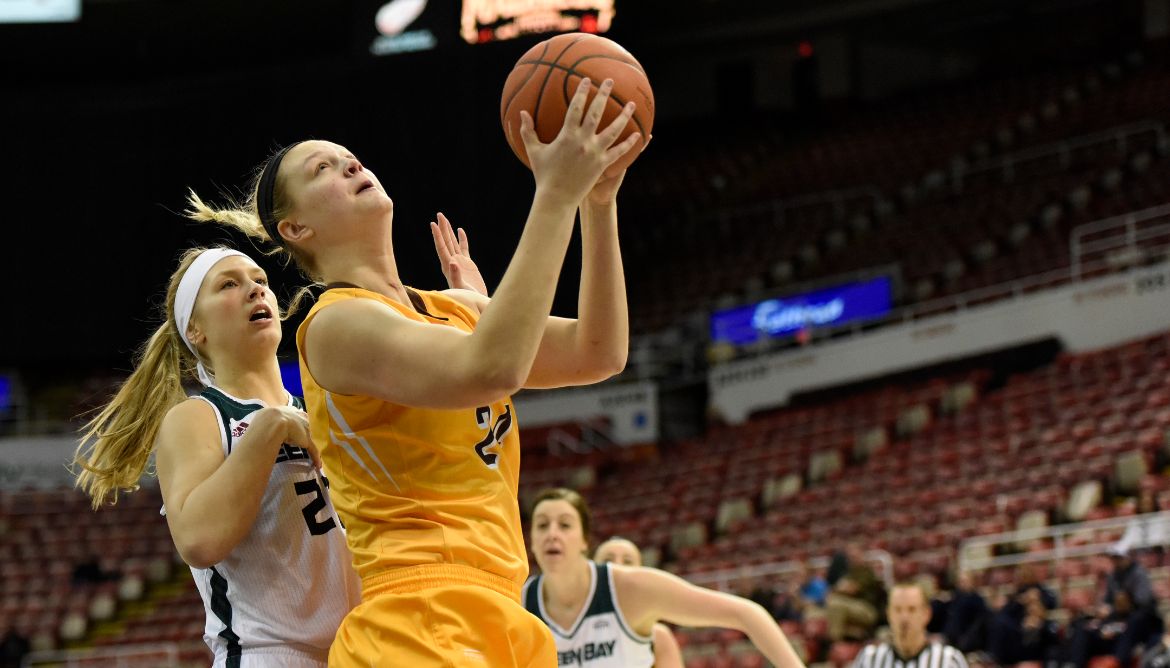 After notching a first-round win on Friday, the Valparaiso University women’s basketball team ran into the top-seeded Green Bay Phoenix on Saturday afternoon, an 89-60 defeat in the Horizon League Quarterfinals. Valpo finished the year winning four of its last seven and three of its last five. The Crusaders are expected to bring back 92.1 percent of their regular season scoring for the 2017-18 season.