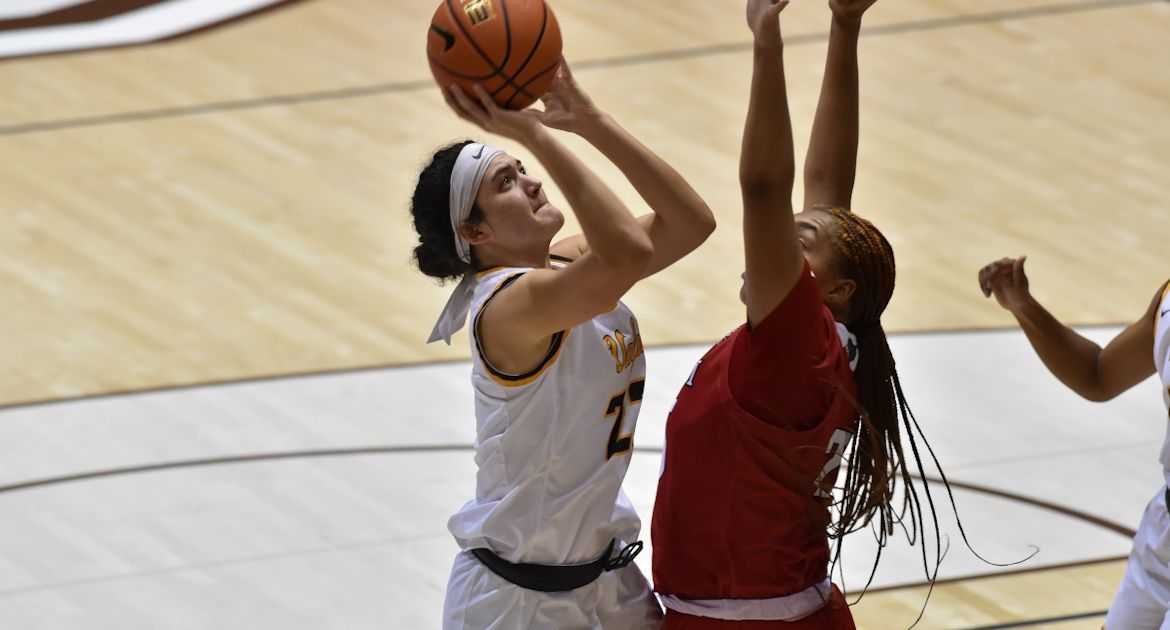 The visiting Miami RedHawks spoiled the Valpo women’s basketball season opener Wednesday evening at the ARC, as the visitors claimed an 85-60 victory.

Valpo (0-1) will look to rebound on Sunday afternoon when it hosts Central Michigan at the ARC. Tipoff is slated for 1 p.m., and the game can be seen live on ESPN3.