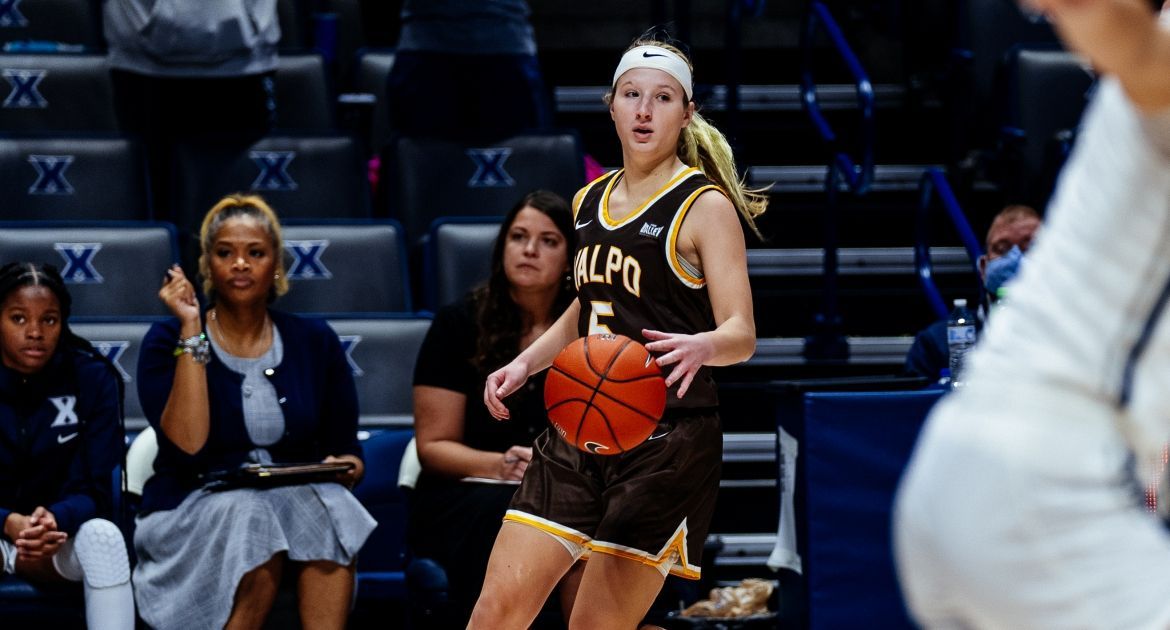 “We need to do a better job running our offense. We need to create space, attack the paint, create 3-pointers with inside-out play and have better movement. We have to be able to get stopped on two feet in the lane and score through contact.”

“We’re going to watch film and learn from today the best we can, especially takeaways that will help us on Tuesday. We have to take care of our bodies as we face a quick turnaround around a UIC team that is just as athletic as what we saw today.”

Valpo (0-4) has its final game before the Thanksgiving holiday on Tuesday evening as it makes the short trip to Chicago to play at UIC. Tipoff is slated for 6:30 p.m., and the game can be seen live on ESPN+ and heard live on WVUR.