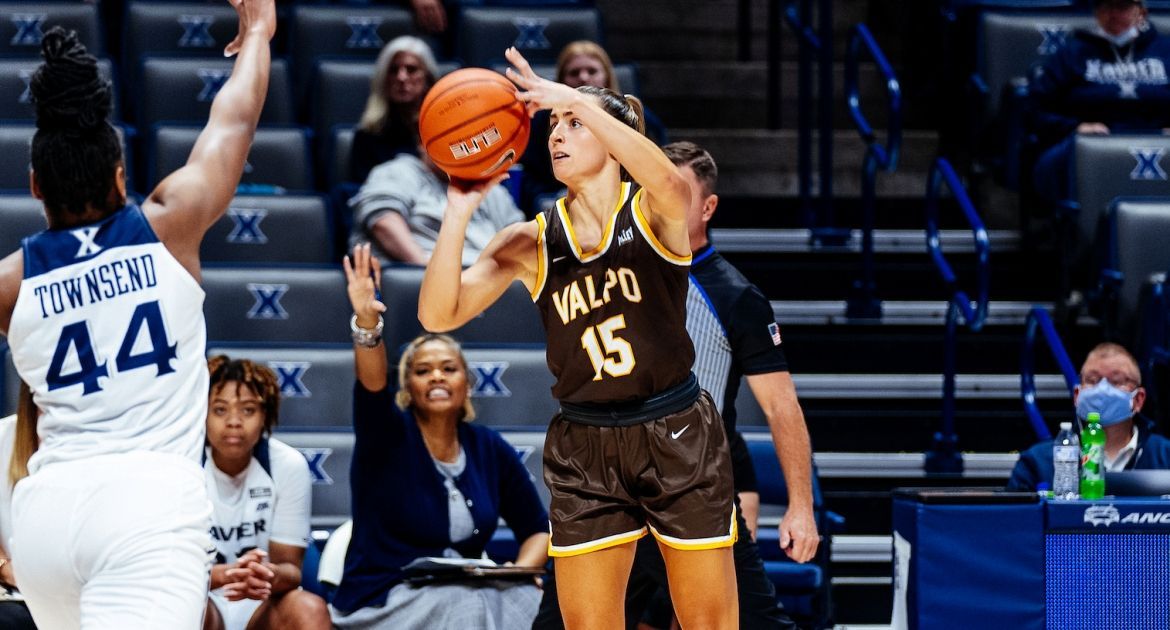 The Valpo women’s basketball team rallied from a 10-point second-half deficit Tuesday evening at UIC to forge ahead to a six-point lead in the fourth quarter, but the host Flames struck back and eventually emerged on top, 68-64.

Valpo (0-5) returns to action following Thanksgiving, as its next game is set for Monday evening at Western Michigan. Tipoff is slated for 6 p.m. CT.