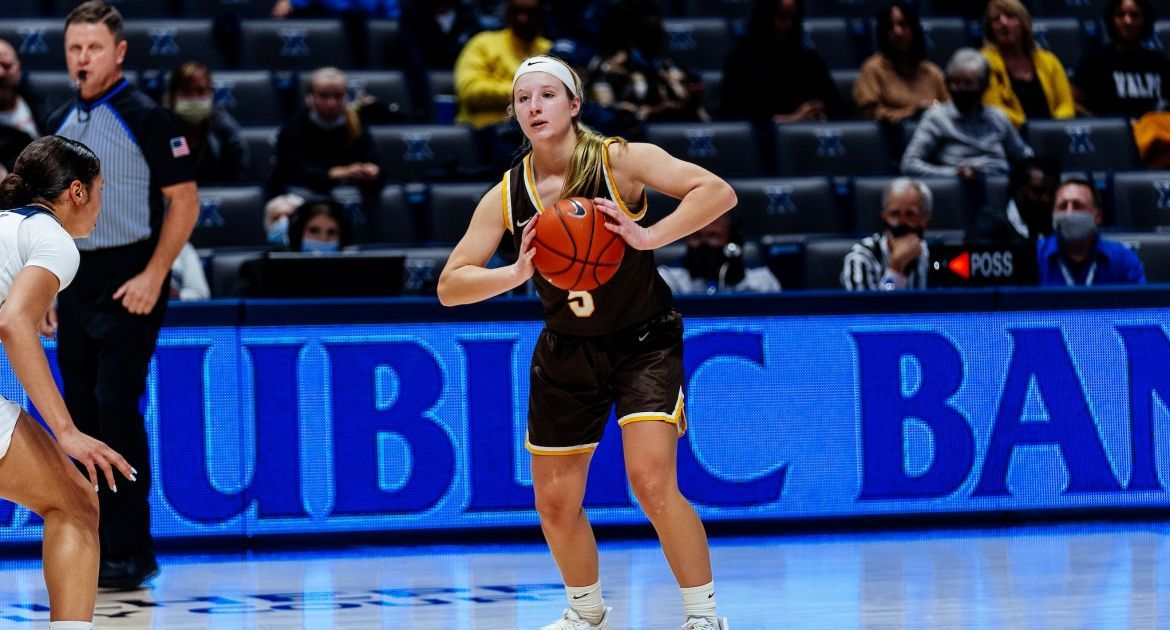 A season-high 11 3-pointers weren’t enough for the Valpo women’s basketball team to emerge victorious in their return to action Monday in Kalamazoo, Mich., as host Western Michigan came away with a 69-54 victory.

Valpo (0-6) faces its fourth MAC opponent of the non-conference slate this coming Sunday with a 1 p.m. CT tipoff from Bowling Green. The game can be seen live on ESPN3.