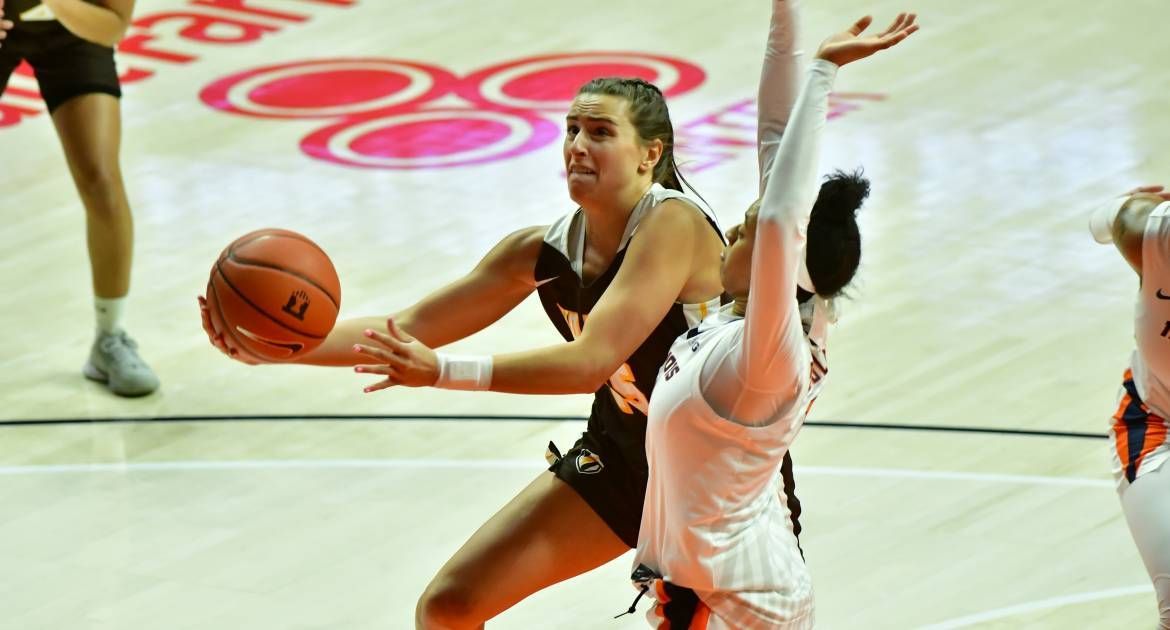 The Valpo women’s basketball team rallied from a 17-point second-half deficit Sunday afternoon at Bowling Green to close to within one point, but could not get over the hump, as the host Falcons came away 69-53 victors.

Valpo (0-7) returns home to the ARC for the first time since Nov. 14 as it hosts nationally-ranked Notre Dame on Wednesday evening. The game is set for a 6 p.m. tip and can be seen live on ESPN+.