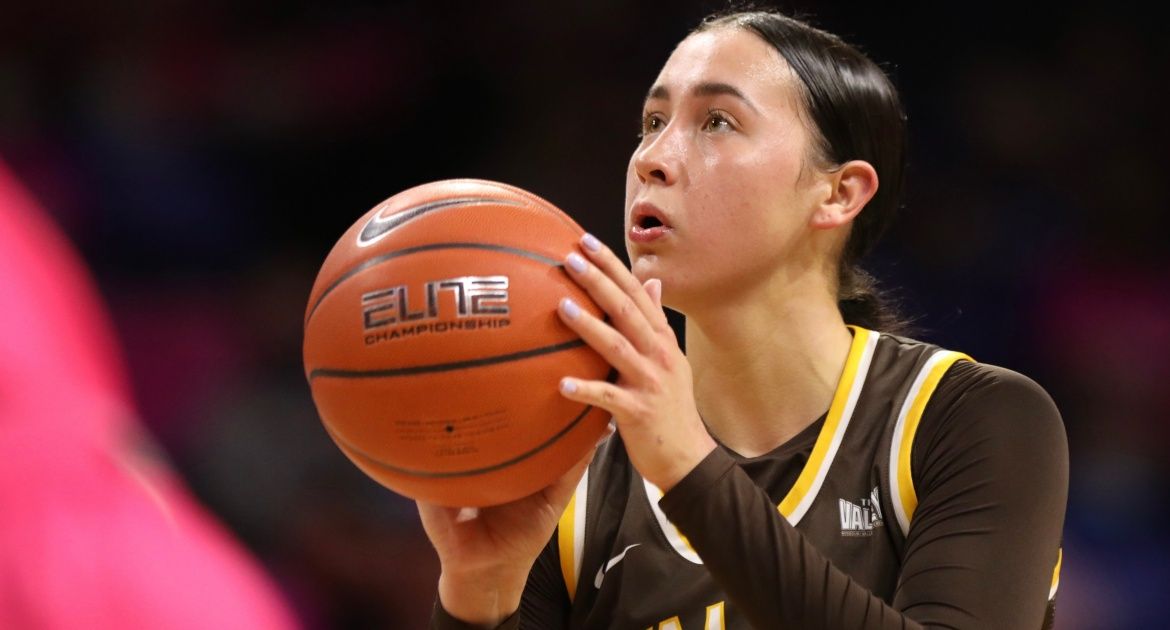 Grace White had a double-double by halftime in a 20-point, 11-rebound, 6-steal performance Friday.
Valparaiso at Drake | February 04, 2022

The Valpo women’s basketball team finished off a season sweep of Drake and earned the first win in program history on the road over the Bulldogs, going into the Knapp Center and handing Drake a 72-65 defeat on Friday evening. Grace White (Redby, Minn./Red Lake [Denver]) led the way for Valpo, which overcame a double-figure deficit to earn a win for the third time during conference play, with 20 points, 11 rebounds and six steals.

Valpo (7-14, 5-5 MVC) will take aim at a complete season sweep of the Iowa schools on Sunday afternoon when it completes the weekend road trip at UNI. Tipoff on Sunday is slated for 2 p.m.