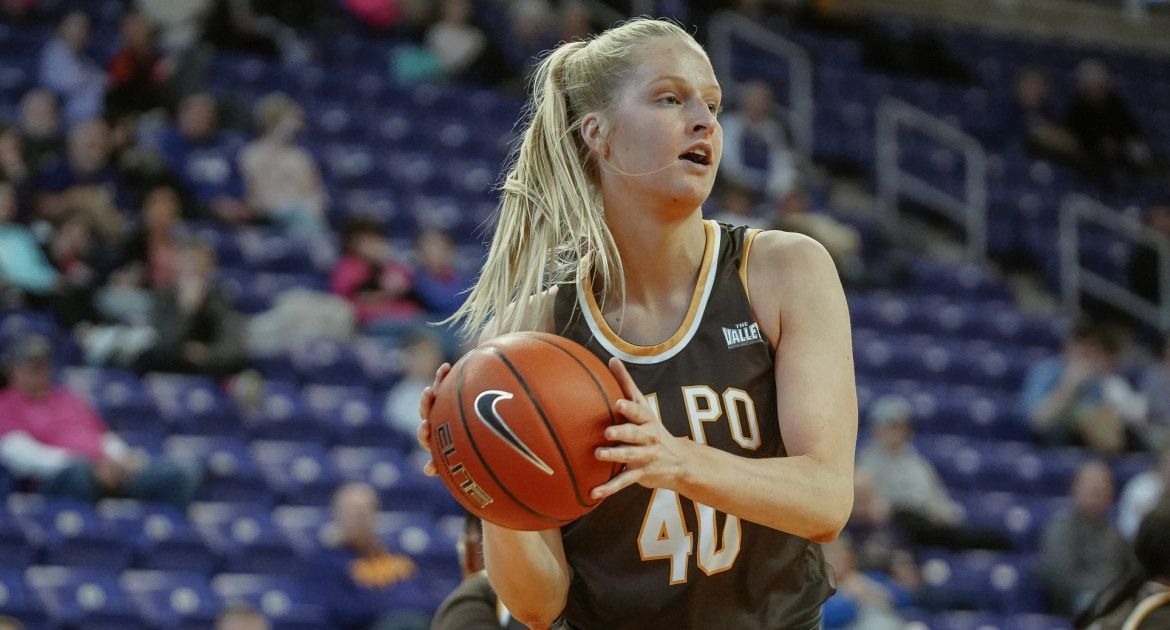 The Valpo women’s basketball team was unable to complete a weekend sweep of its road trip through Iowa on Sunday, as host UNI earned a 68-38 victory over the Beacons. Senior Carie Weinman (Glenview, Ill./Glenbrook South [Denver]) reached the 1,000-point milestone for her collegiate career with a basket early in the fourth quarter.