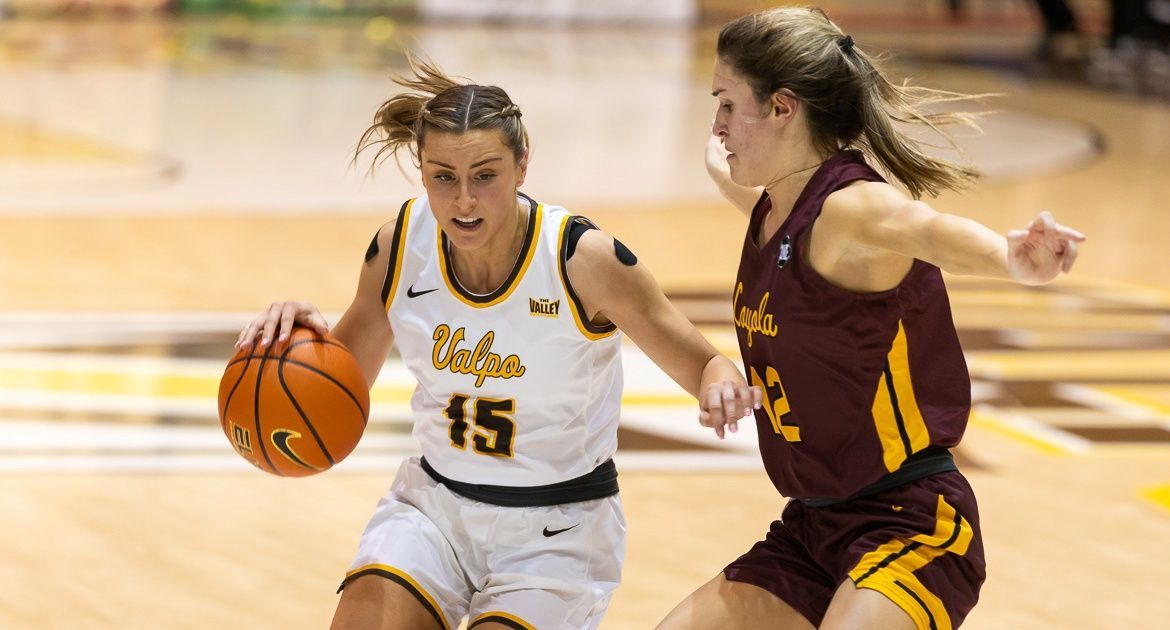 The Valpo women’s basketball team cut a 15-point second-half deficit to as few as three points on Friday evening at the ARC, but could not get over the hump and take the lead as visiting Loyola pulled away in the final minutes to earn a 66-52 victory.

Valpo (10-17, 8-8) will close the regular season at home next weekend, starting with a Thursday night matchup against Missouri State. Tipoff against the Lady Bears is set for 6 p.m.