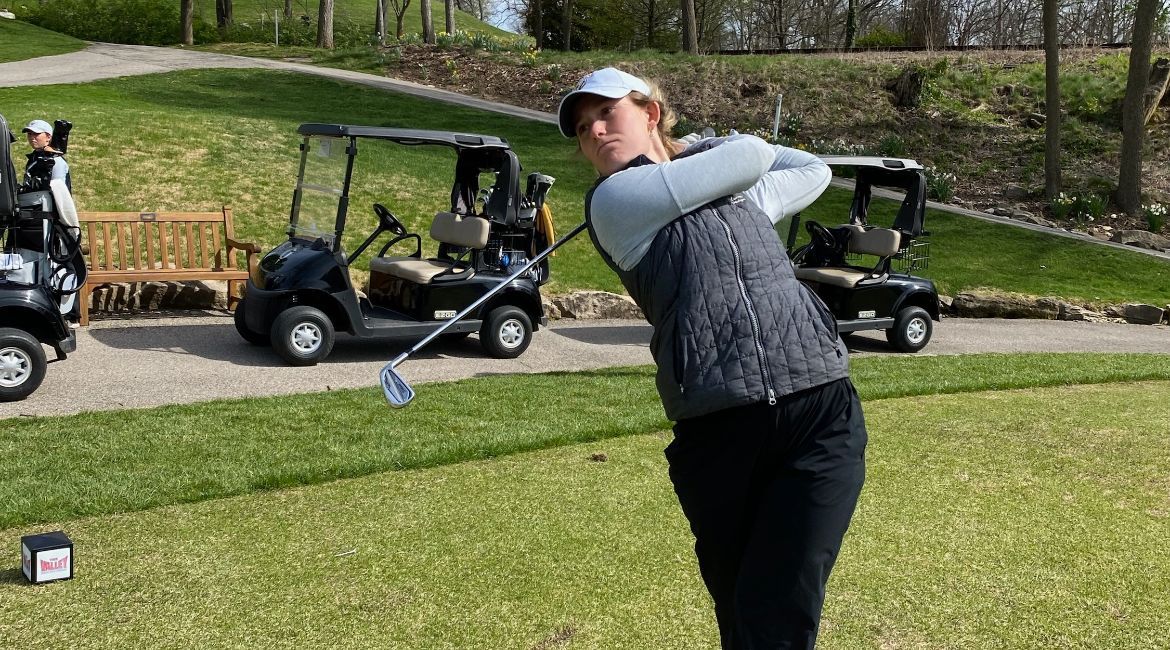 The three-day Missouri Valley Conference Championship got underway for the Valparaiso University women’s golf team on Sunday at the par-71, 5830-yard Greenbriar Hills Country Club in Kirkwood, Mo. The Beacons were led in the opening round by Cailey Rooker (St. Joseph, Mich. / St. Joseph).

The Missouri Valley Conference Championship will continue with the second of three rounds on Monday, April 18 at Greenbriar Hills Country Club in Kirkwood, Mo. Tee times have been pushed back one hour to 9 a.m. CT. A link to live scoring via GolfStat is available on ValpoAthletics.com.