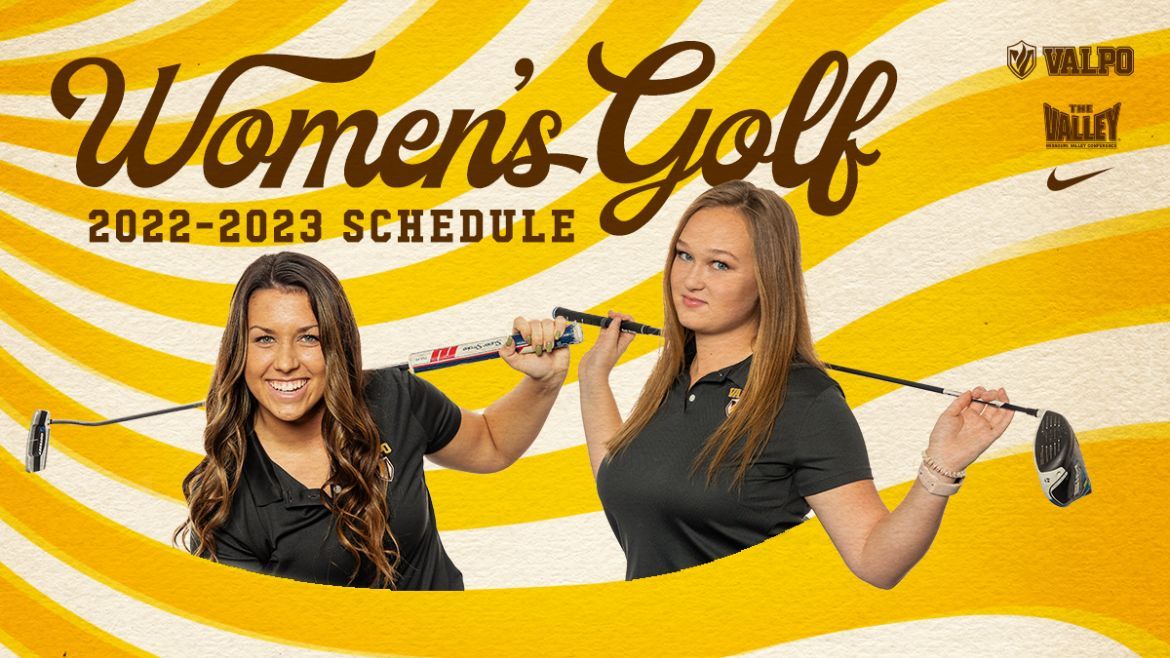 The season will get underway on Sunday, Sept. 11 as the Beacons tee off the Redbird Invitational at Weibring GC in Normal. Valpo will be returning to that event by competing in an event hosted by Illinois State for the fourth time in the last three seasons. Valpo will make the program’s fourth appearance at the Cardinal Classic hosted by Ball State on Sept. 19-20, traveling to that tournament for the second straight season.

The Beacons will round out the fall with three more familiar destinations – the Butler Fall Invitational (Oct. 3-4), the Loyola Parkinson Invitational (Oct. 10-11) and the Dayton Flyer Invitational (Oct. 17-18). Valpo will participate in Dayton’s event for the third time in the last four years and Butler’s for the second consecutive season. The program also competed in Loyola’s fall event in seasons past, most recently 2019-2020.

The first three tournaments on the spring docket are all first-time trips for the Brown & Gold. The Lady Bison Classic in Panama City, Fla. will tee off the spring slate on Feb. 5-7. That will be followed by the Islander Classic in Corpus Christi, Texas (Feb. 20-21) and the SHU Spring Invite in Daytona Beach, Fla. (March 8-10).

The final tune-up for the conference championship will be the Indiana State Spring Invitational in Terre Haute (April 3-4), a tournament that has been a fixture on the schedule throughout head coach Jill McCoy’s tenure.

The Beacons will feature four freshmen and six returning players this season.