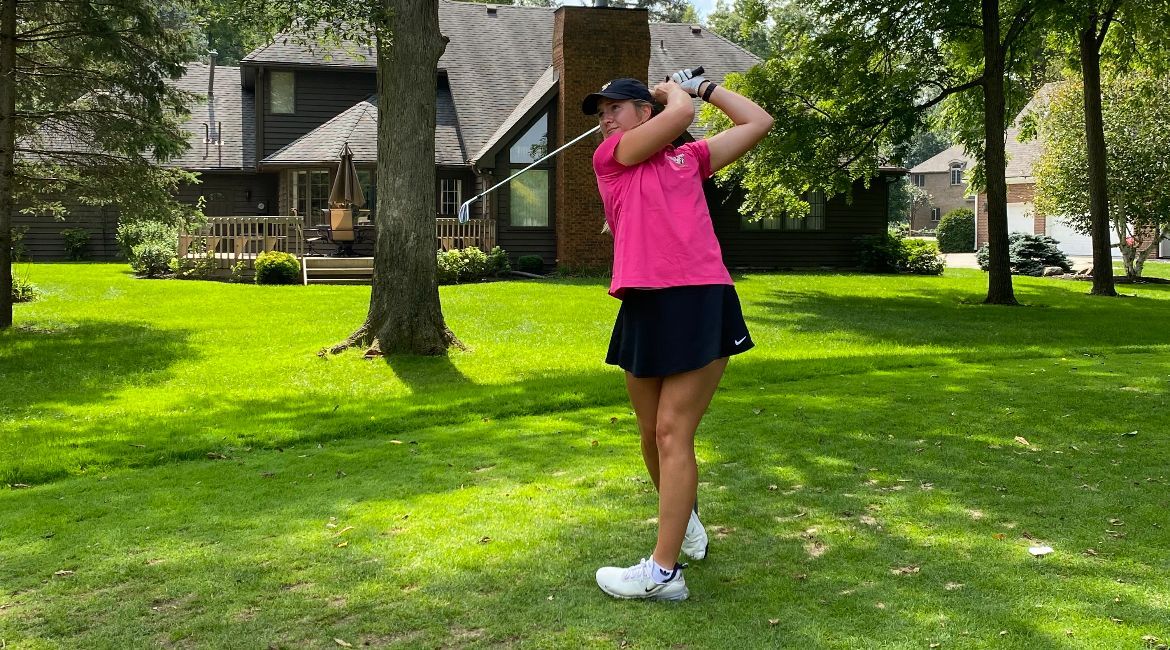 A Valparaiso University women’s golf record that had stood for nearly a decade was shattered by sophomore Madison Keil (LaGrange, Ind. / Lakeland) with her 54-hole performance this week. She turned in a top-10 finish, leading the team at the Brittany Kelly Cardinal Classic, which concluded on Tuesday at the par-72, 6139-yard Players Club in Yorktown, Ind.

“I’m so proud of Maddie. She played some great golf this weekend. She made a lot of putts, had a lot of saves for par, but also just played some really consistent golf. It’s really cool to see her settling down and confident. Hopefully a week off will help us work out some of the bugs, and we’ll be stronger as a team for the Butler Invitational.”

Valpo will tee off the Butler Fall Invitational on Monday, Oct. 3 at Highland CC in Indianapolis.