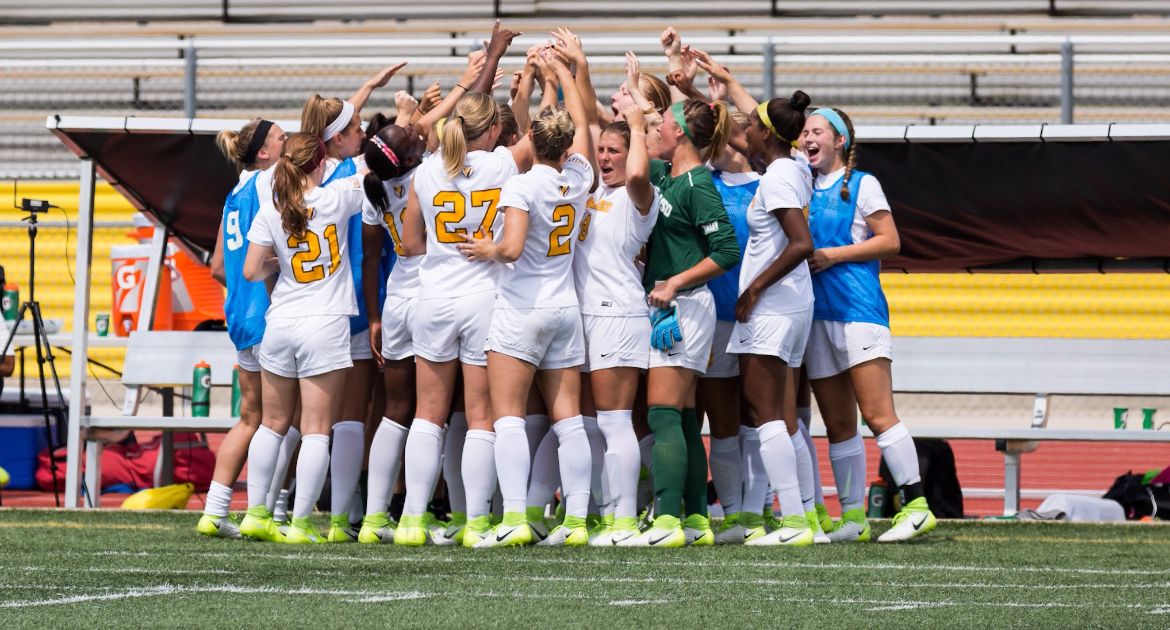 The Valparaiso University women’s soccer team battled toe-to-toe with Florida Gulf Coast University – seven-time defending ASUN champions – Friday afternoon in Boca Raton, Fla., but a goal by the Eagles midway through the first half stood up as the Crusaders fell 1-0.

FGCU’s Silvana Gordon found the back of the net 25 minutes into the match for the deciding goal.

Valpo (2-1-0) takes on host Florida Atlantic Sunday afternoon at 12:30 p.m. CT. ValpoAthletics.com will have a link to live stats, while a pay link for live video will be available via FAU’s website as well.