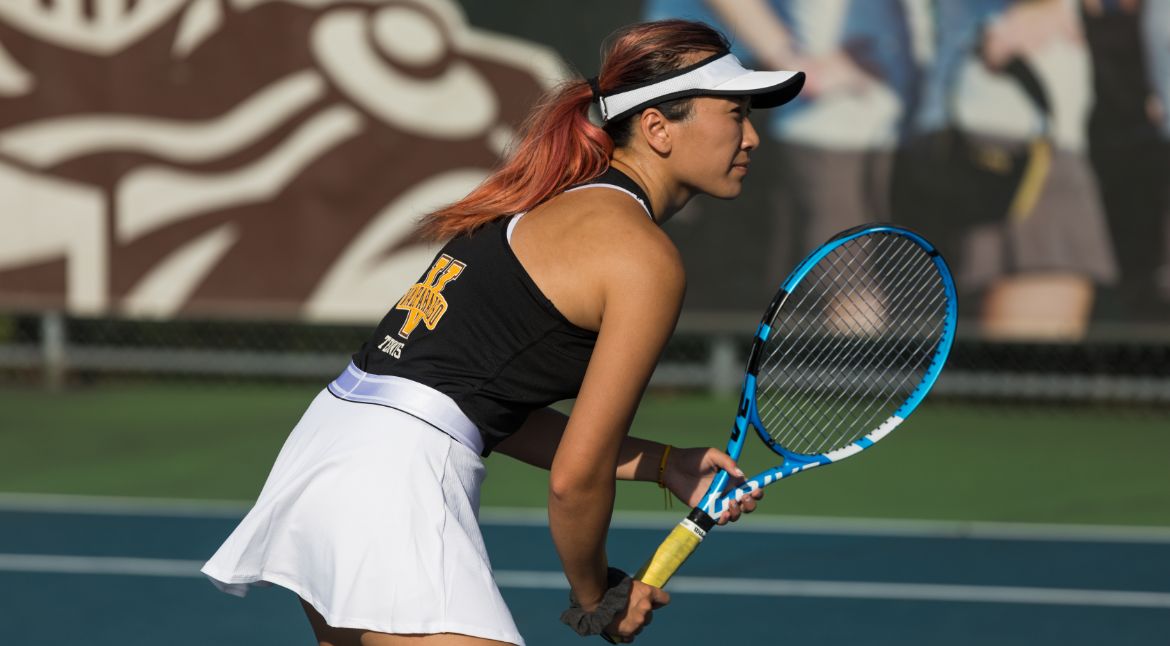 The Valparaiso University women’s tennis team opened up the MVC Individual Championship on Friday in Waterloo, Iowa, with senior Dao Sysouvanh (Sun Prairie, Wis. / Sun Prairie) picking up a first-round victory to lead the team. She earned a spot in the semifinal round of the sixth singles draw. In all, Valpo had four singles triumph on the day.

The MVC Individual Championship will continue on Saturday in Waterloo.