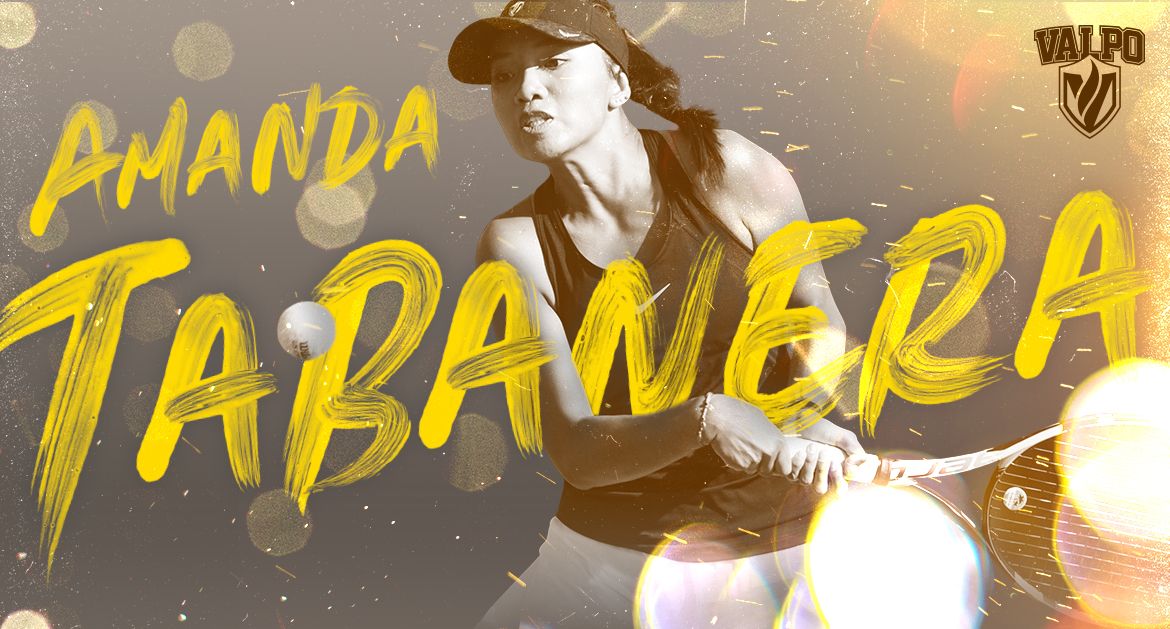 Tabanera picked up wins in both matches this week, earning Valpo’s lone victory at UIC on Saturday before helping the team to a 5-2 triumph over Eastern Illinois on Sunday afternoon at The Courts of Northwest Indiana. Tabanera dispatched EIU’s Christine Gouws in straight sets 6-2, 6-2 at third singles to help Valpo to a victorious home opener. The win allowed the Brown & Gold to already surpass the program’s win total from last season and achieve the team's highest win total against Division-I opponents since 2016.

Valpo will play its second straight home match on Sunday as SIUE will come to The Courts of Northwest Indiana in Valparaiso for a 1 p.m. start.