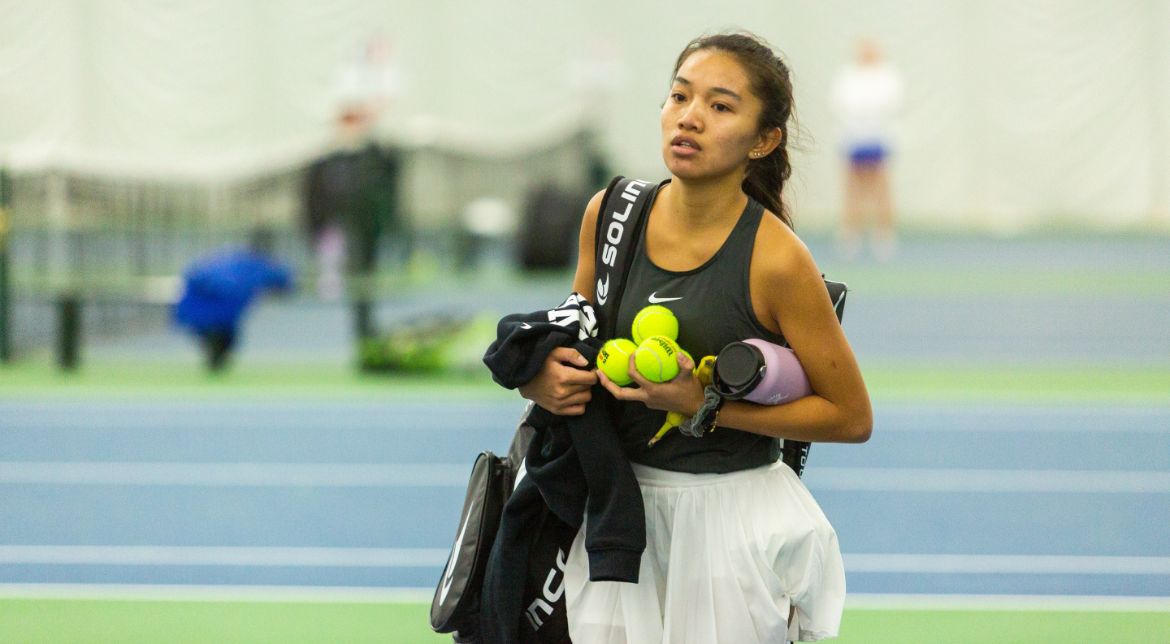 Valparaiso University women’s tennis freshman Amanda Tabanera (Valencia, Calif. / Valencia) followed up her first career Missouri Valley Conference Player of the Week distinction with another victory on Sunday, prevailing at No. 3 singles to provide the bright spot of a 6-1 setback to SIUE at The Courts of Northwest Indiana. The match was closer than the score would indicate with many of the matchups tightly contested.

Valpo will begin its spring trip on Saturday, Feb. 29 at the U.S. Air Force Academy in Colorado. The Brown & Gold will play a pair of matches that day, battling host Air Force at 12:30 p.m. CT before playing a neutral-site match against Weber State at 7:30 p.m. CT.