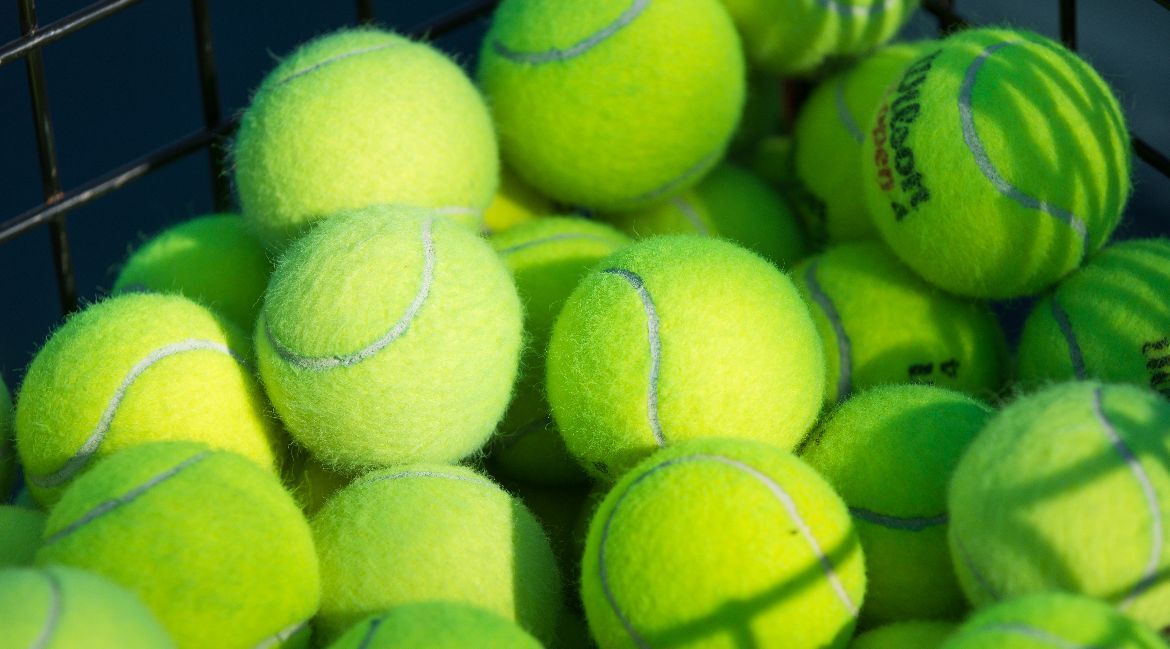 A successful debut by Mia Bertino (Lockport, Ill. / Joliet Catholic) marked the highlight of the day for the Valparaiso University women’s tennis team in the season opener at Ball State. Bertino started her collegiate career in style as the freshman accounted for the team’s triumph in a 6-1 setback to the host Cardinals on Sunday afternoon in Muncie, Ind.

Valpo (0-1) will open the home portion of the season on Saturday, Feb. 6 as Western Michigan comes to The Courts of Northwest Indiana for a 3 p.m. first serve. Valpo will clash with a Mid-American Conference opponent for the second consecutive match while kicking off a home-heavy stretch of competition.