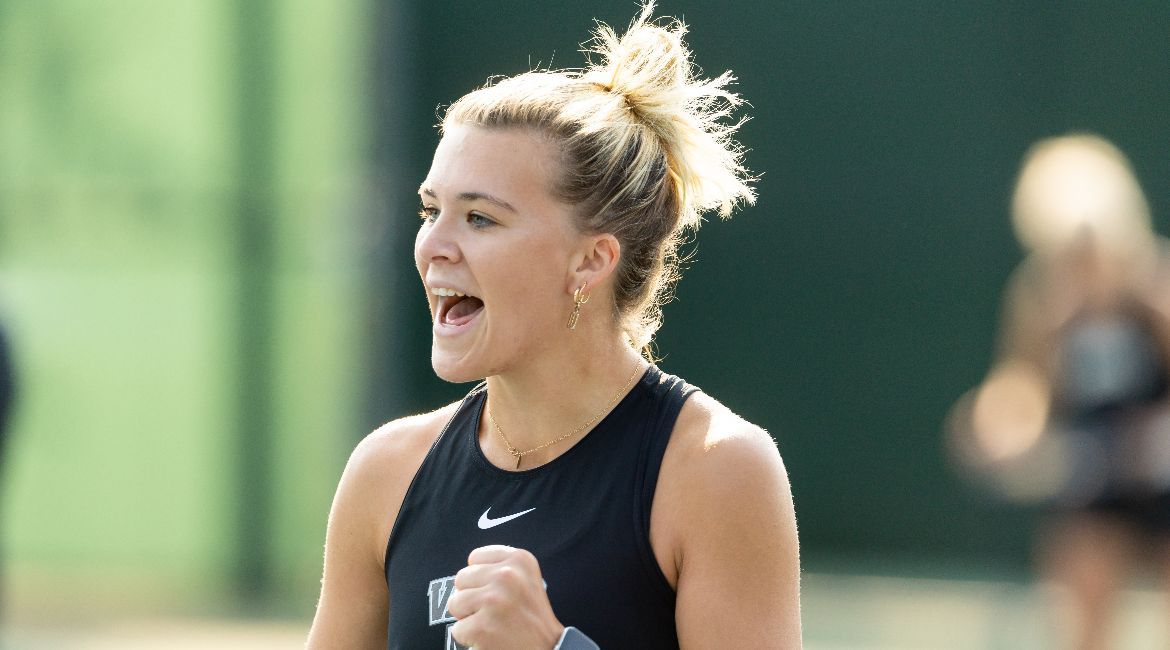 The Valparaiso University tennis team continued a successful fall season on Friday at the ITA Midwest Regional hosted by the University of Illinois in Urbana-Champaign. A solid performance was highlighted by the play of Olivia Czerwonka (Kenosha, Wis. / Saint Joseph Catholic Academy), who won a pair of singles matches to advance to the Round of 32. In addition, Claire Czerwonka (Kenosha, Wis. / Saint Joseph Catholic Academy) tied the program record for career doubles wins.

The ITA Midwest Regional will continue on Saturday. Olivia will play in the Round of 32 main draw, while Claire and Schoolcraft both play consolation bracket singles matches. In doubles, Schoolcraft/Tabanera and Czerwonka/Czerwonka will both play Round of 32 doubles main draw matches, while Jhaveri/McConnell will play a doubles consolation match.