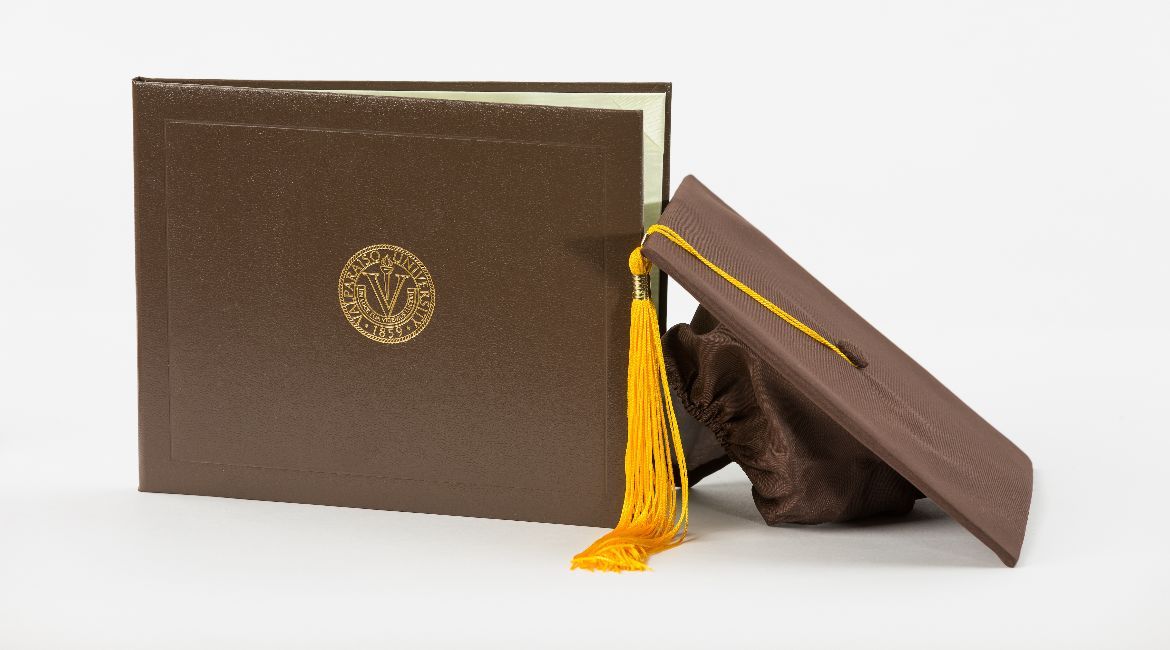 The Valparaiso University tennis program earned yet another honor for its performance in the classroom as the Intercollegiate Tennis Association (ITA) released its 2022 Division-I Scholar-Athletes and All-Academic Teams this week.

Valpo was recognized as an ITA All-Academic Team based on the program possessing a team grade point average of 3.2 or above. Furthermore, all seven members of the roster were named ITA Scholar-Athletes by virtue of owning a GPA of 3.5 or better for this year.