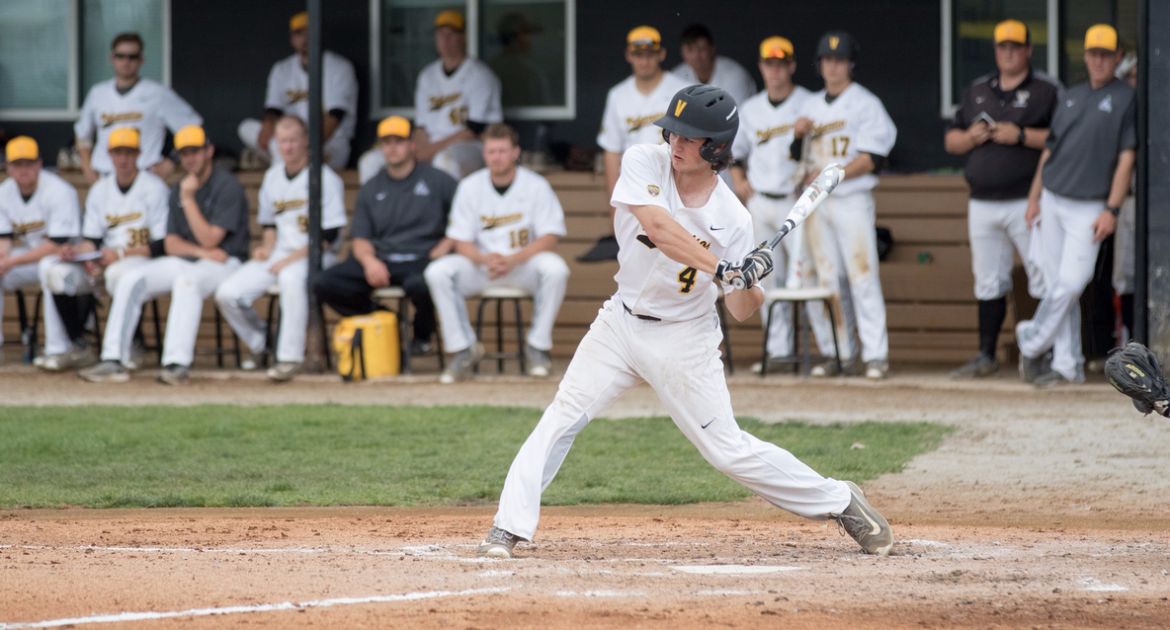 A day after coming out on the winning end of a pitchers’ duel, the Valparaiso University baseball team brought the bats on Wednesday afternoon in Port St. Lucie, Fla. The Crusaders busted out for their most productive inning of the season by scoring five times in the fifth and never looked back on their way to a 16-3 rout of Pennsylvania.

The Crusaders will begin a three-game series at South Florida on Friday at 5:30 p.m. Central Time. Links to live audio and stats for all three games can be found on ValpoAthletics.com.