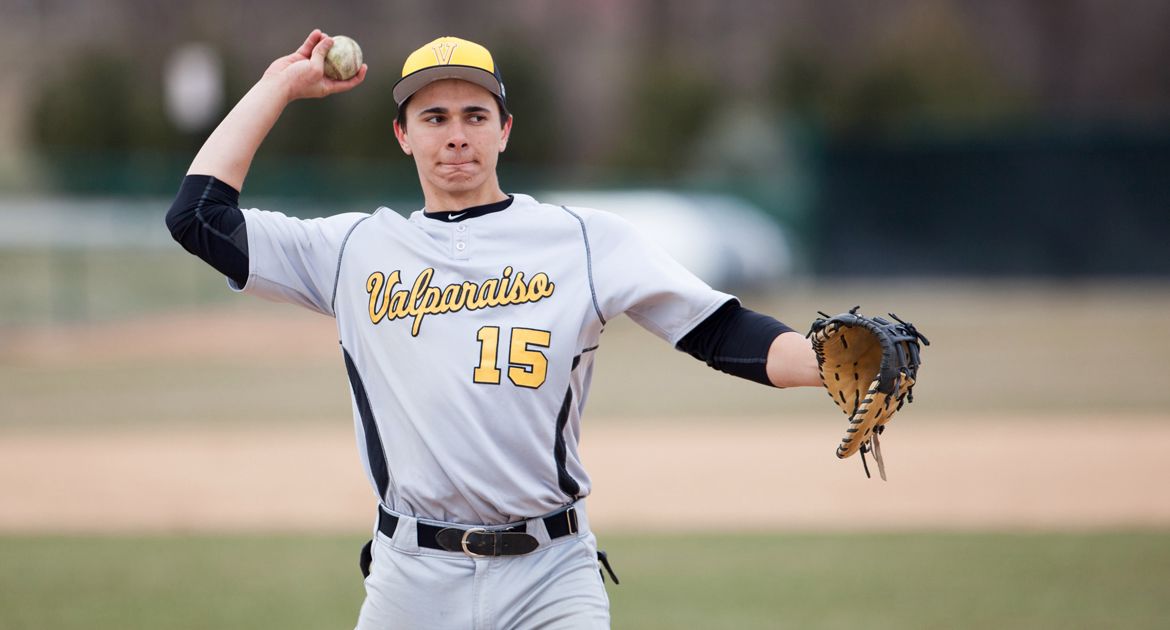 After being limited to two total runs in a three-game weekend series at Wright State, the Valparaiso University baseball team made it clear early on that the offensive struggles would end on Tuesday night at Cougar Stadium in Chicago. The Crusaders had three extra-base hits in the opening inning and scored three times to set the tone for an eventual 13-1 rout of Chicago State.

The Crusaders will return to Horizon League play for a three-game weekend series at UIC beginning on Friday at 4:05 p.m. CT. Links to live coverage will be available on ValpoAthletics.com.