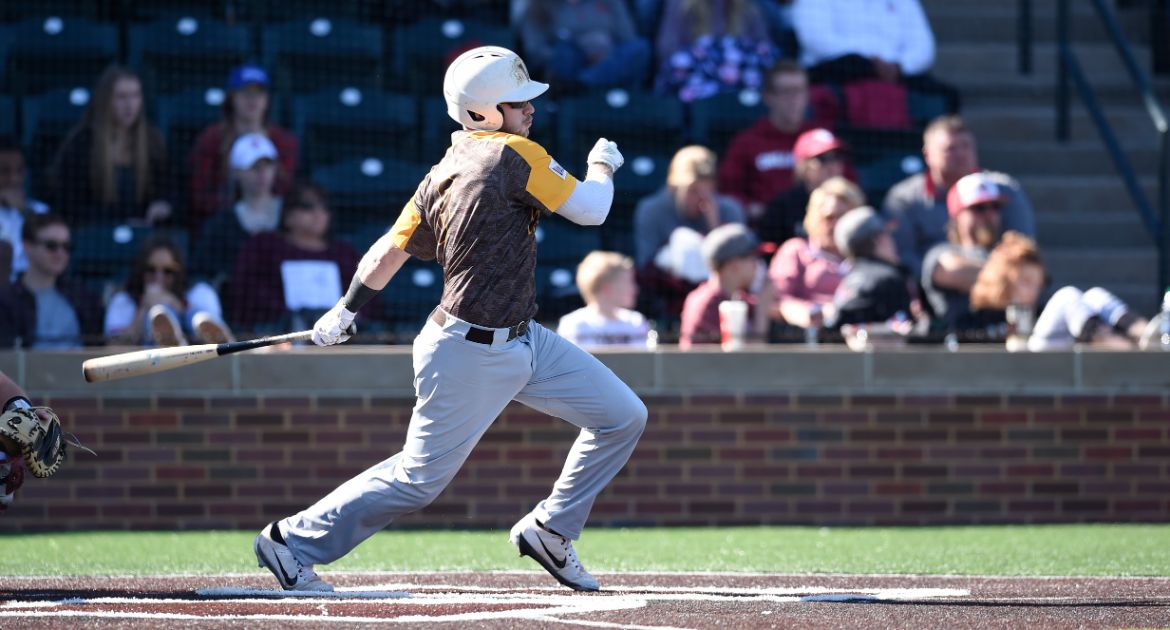 The Valparaiso University baseball team continued to get strong offensive production from its junior class on Friday night in Los Angeles, as Chase Dawson (Chesterton, Ind. / Andrean), Sam Shaikin (West Hills, Calif. / Chatsworth) and Scott Kapers (Schererville, Ind. / Mt. Carmel) picked up two hits apiece in a 10-3 defeat at Loyola Marymount. The Lions roared ahead with three in the first, tacked on another three spot in the fourth and cruised to the win after their third three-run inning in the seventh.

Valpo will continue the three-game set with the Lions on Saturday at 3 p.m. CT. A live video stream is available via the WCC Network.