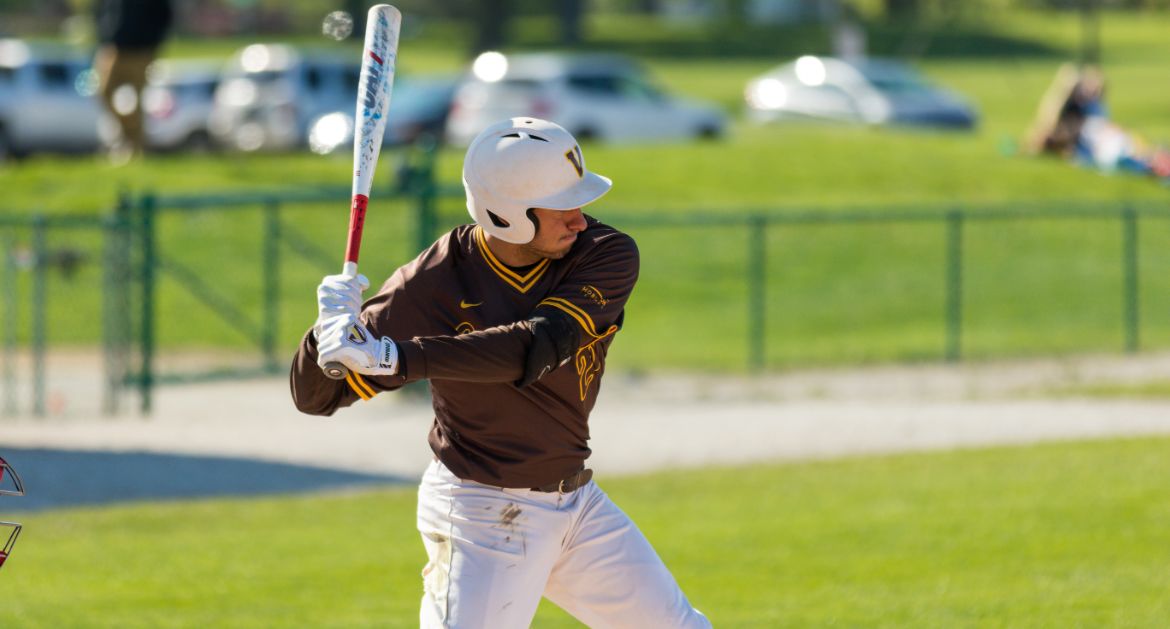 The Valparaiso University baseball team fell in both games of a doubleheader on Sunday in Los Angeles. Loyola Marymount held on for a 7-4 victory in the first game before pulling away to win the nightcap 15-5. Chase Dawson (Chesterton, Ind. / Andrean) had two hits in each game, Giovanni Garbella (San Diego, Calif. / Cathedral Catholic) drove in five runs for the day and Blake Lutgen (Straffod, Mo. / Strafford) provided perhaps the biggest highlight by slugging his first career home run in Game 2.

The Crusaders will return to the diamond on Friday at 3 p.m. CT in Pine Bluff, Ark. to begin a three-game weekend series with Arkansas Pine Bluff.