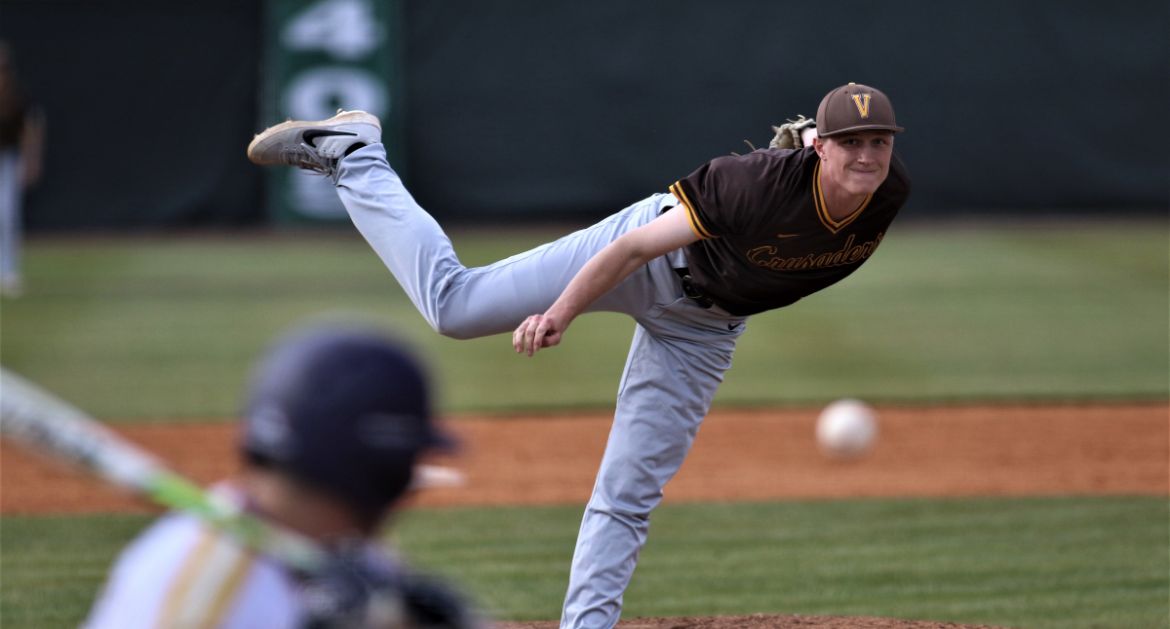 Valpo (5-19, 0-3 MVC) will return home after a busy week of travel for a few days off before welcoming Illinois State for a three-game weekend series. The series opener is slated for 3 p.m. on Friday at Emory G. Bauer Field. All three games will air on 95.1 FM Valparaiso and online via the TuneIn Radio app. Links to live audio and stats are available.