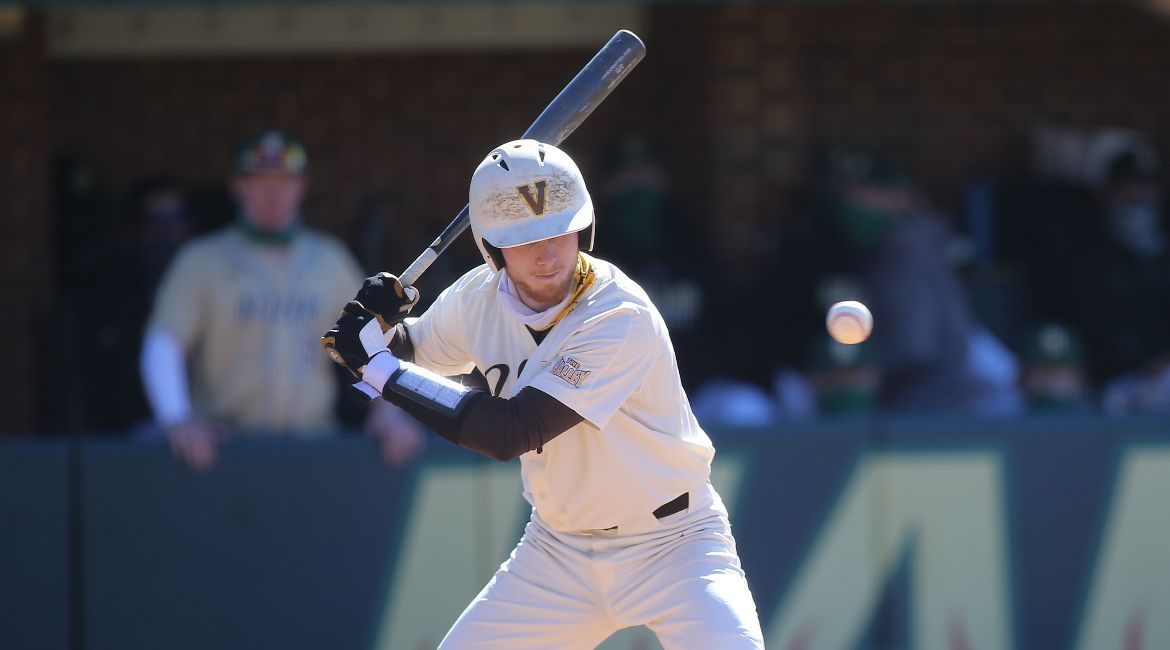 Colin Fields (Libertyville, Ill. / Libertyville) put together a solid showing in his first start of the season, striking out eight over 4 1/3 innings and yielding just one hit, but he was charged with an unearned run that crossed the dish following his departure and took a tough-luck defeat in the Valparaiso University baseball team’s 4-1 setback at UAB. Head coach Brian Schmack’s pitching staff put together an encouraging opening weekend that saw Valpo take the opener before the host Blazers won the remaining two games in Birmingham, Ala.

Valpo (1-2) will be back in Alabama next weekend for a three-game series at Jacksonville State. The opener on Friday will be streamed on ESPN+ beginning at 3 p.m. CT with links to live video and stats available on ValpoAthletics.com.