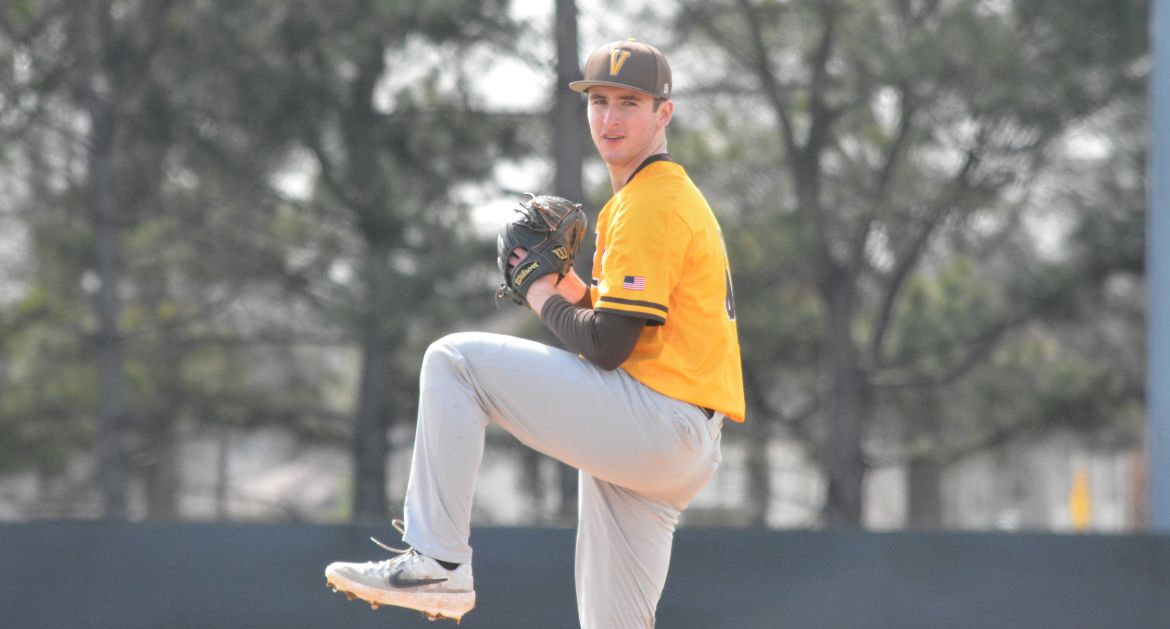 The Valparaiso University baseball team rolled to a 7-1 victory in Game 1 of a doubleheader on Saturday in Indianapolis before the host Butler Bulldogs prevailed in a 13-10 slugfest in the nightcap. Colin Fields (Libertyville, Ill. / Libertyville) pitched a gem in the opener, while Kaleb Hannahs (West Terre Haute, Ind. / West Vigo) had five hits over the two games.

Valpo (5-12) will open conference play on Thursday at 6:30 p.m. at DBU. Links to live coverage will be available on ValpoAthletics.com.