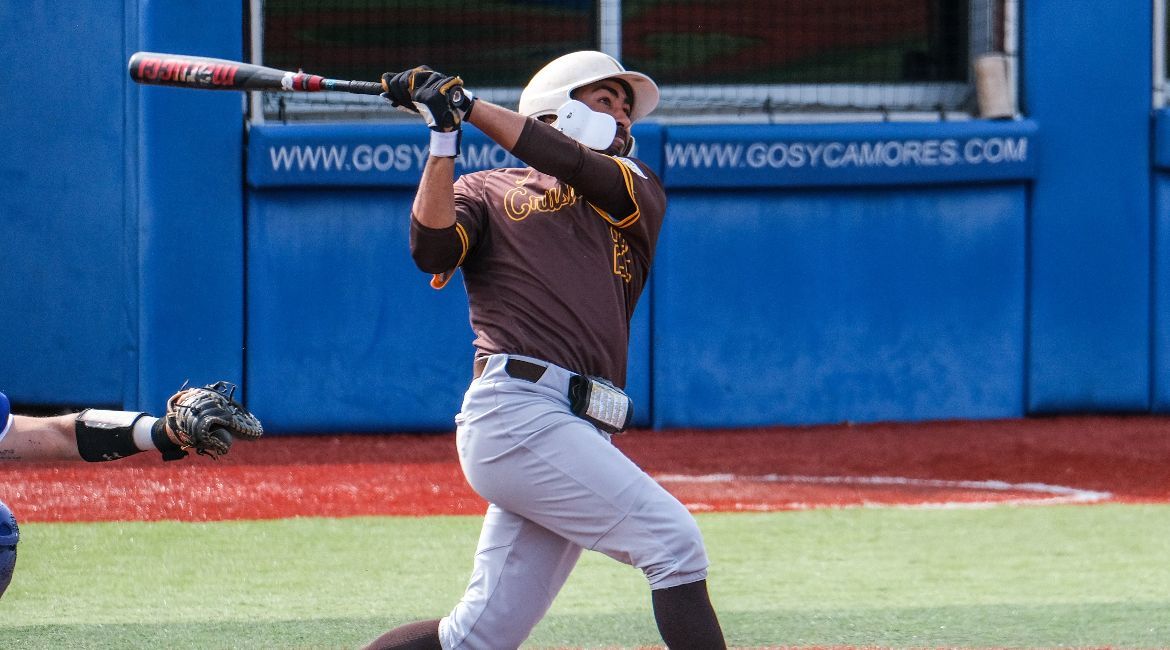 The Valparaiso University baseball team has positioned itself to play for a second consecutive series win on Sunday afternoon after taking two of the first three games from Missouri Valley Conference foe Illinois State.

Valpo outslugged the Redbirds 17-13 in the nightcap of a zany doubleheader on a blustery Saturday at Emory G. Bauer Field. That came after Illinois State captured a 12-3 victory in the opener on a day where the wind was howling out at up to 25 miles per hour.