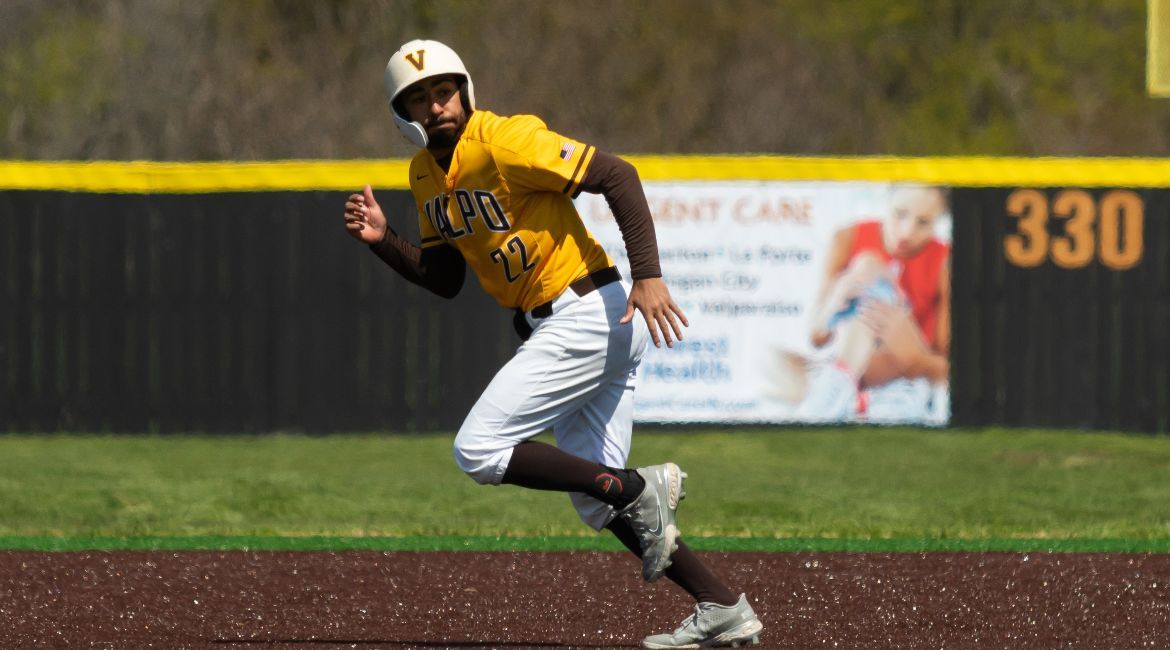 Riley Dent crushed his third home run of the series on Sunday.
Illinois State at Valparaiso | May 02, 2021

Valpo (11-23, 6-10) will return to the diamond on Friday, May 7 to begin a four-game series against Bradley in Peoria, Ill. The game will start at 6 p.m. and will be broadcast on ESPN3 or ESPN+. Links to live coverage will be available on ValpoAthletics.com.