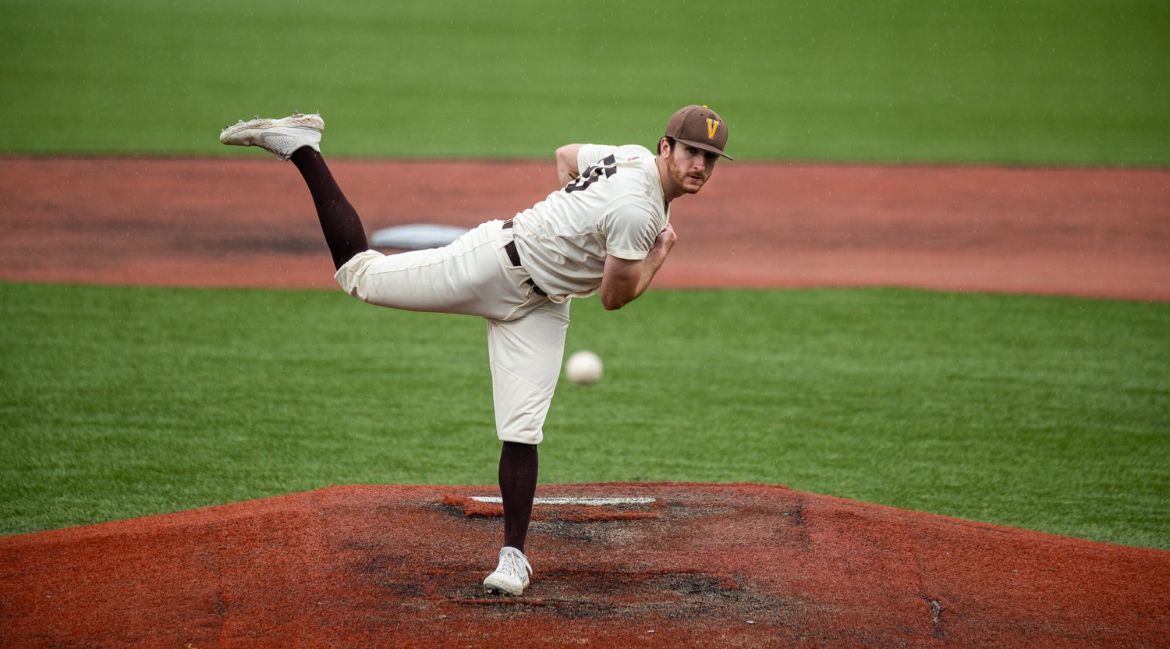 The Valparaiso University baseball team continued to play close contests in Game 1 of Friday’s doubleheader at Missouri State, as the Bears prevailed 7-6 in extra innings for their second straight one-run win to start the series. Valpo had the lead as late as the seventh in the nightcap, but eventually fell 9-4 to wrap up a long day at US Baseball Park in Ozark, Mo.

Valpo (14-32, 9-18) and Missouri State (20-22, 10-13) will close out the regular season on Saturday as the fourth and final game of the series gets underway at 11:30 a.m. The game will be broadcast on ESPN3 with links to live video, audio and stats available on ValpoAthletics.com.