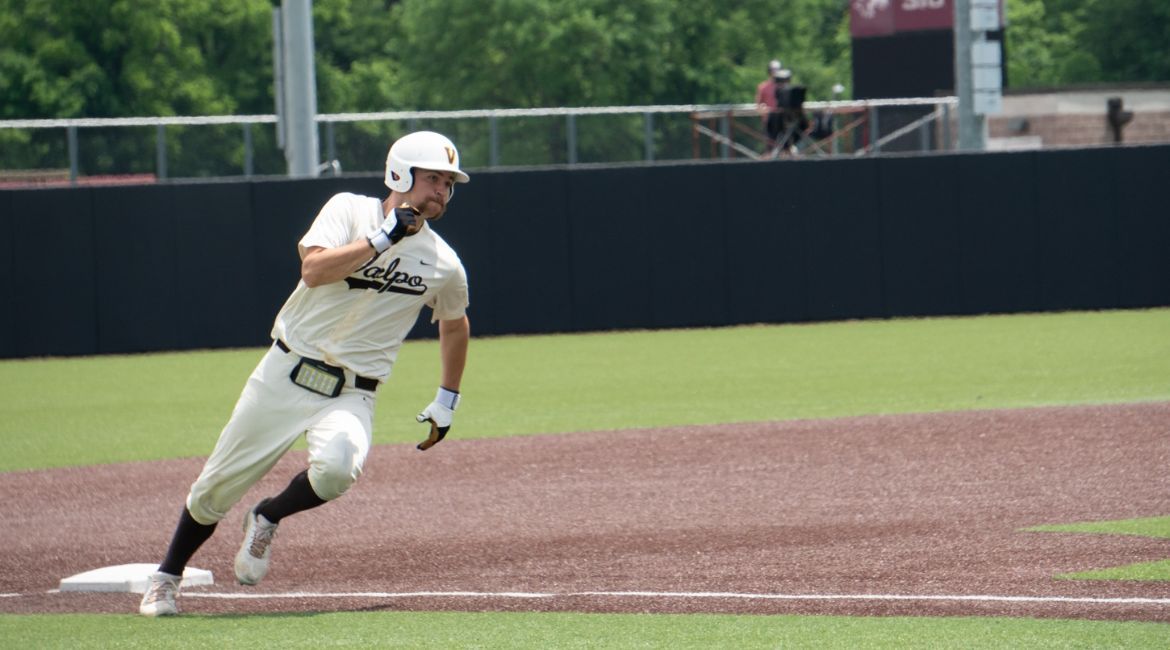 The Valparaiso University baseball team faced a quick turnaround with the first game of the day on Wednesday following a resilient, extra-inning win over Missouri State that wrapped up late Tuesday evening. Top-seeded DBU defeated Valpo 12-2 in seven innings to begin the double-elimination portion of the MVC Tournament at Itchy Jones Stadium in Carbondale. Valpo will be back in action in an elimination game that begins at 10 a.m. on Thursday.

Valpo (15-34) will play an elimination game on Thursday at 10 a.m. against the loser of Wednesday’s game between Indiana State and Illinois State. The game will be broadcast on ESPN+ with links to live video and stats available on ValpoAthletics.com.