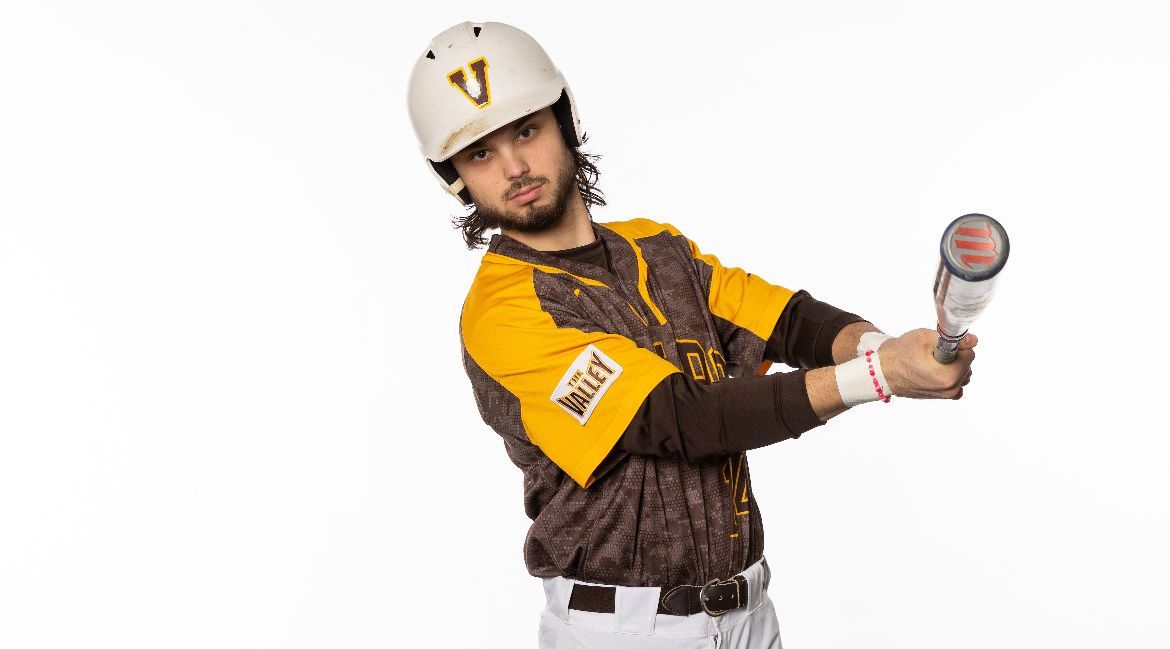 Next Up in Valpo Baseball: The Valparaiso University baseball team made improvement with each game during the opening weekend at Memphis, culminating with a 10-8 victory in Sunday’s series finale. The Beacons will hope to keep things trending in the right direction as the early-season stretch of road games continues this weekend with a visit to Huntsville, Ala. to take on Alabama A&M.

Last Time Out: Valpo captured a 10-8 win in the series finale of a season-opening set at Memphis behind a six-run sixth inning on a day where the two teams combined for seven home runs. Kaleb Hannahs went deep twice and Brady Renfro once as part of a 14-hit assault that featured seven extra-base knocks. Valpo starting pitcher Jake Miller allowed the Tigers to hit for the team cycle in the top of the first, but he limited the damage to two runs and did not allow another tally until the fifth. He received a well-deserved win in his first career start, allowing three runs on seven hits over five frames while striking out six and walking one on a hitter-friendly day. That allowed Valpo to take a game in the series after dropping the opener 13-0 and the middle game 4-3 in walk-off fashion.

Following the Beacons: Live video via Facebook Live courtesy of Alabama A&M Athletics is expected to be available. A link to the live video is posted on ValpoAthletics.com.

Fields Firing: Colin Fields turned in six shutout innings in his first start of the season on Feb. 19 at Memphis. He scattered four hits and three walks over the six frames while notching eight strikeouts. Fields exited the game in line for the victory. He notched eight or more strikeouts in a game for the ninth time in his career and lifted his career strikeout total to 159.

Hannahs’ Hot Start: Kaleb Hannahs batted a team-high .462 this past weekend while totaling 13 bases in Valpo’s season-opening series at Memphis. He scored five runs and ripped half of his six hits for extra bases while also working a walk. Hannahs enjoyed a two-homer game in Sunday’s series finale, a 10-8 win for the Beacons. He closed the series with back-to-back three-hit outputs and scored five times over the series’ final two games. His three runs scored on Sunday tied a career high set on May 1 of last season vs. Illinois State.

A Hitters’ Day: Valpo and Memphis combined to slug seven home runs in Sunday’s series finale, a hitter-friendly day with the wind howling out at FedEx Park in Memphis. Half of Valpo’s 14 hits went for extra bases, including a two-homer game by Kaleb Hannahs. Brady Renfro slugged his fifth career long ball as only a sophomore, while Jeremy Drudge notched his fourth triple in a Valpo uniform and Kyle Schmack smacked his second. The 10 runs marked Valpo’s top total since an identical offensive output on May 8 of last season at Bradley. After striking out 23 times over the first two games, the Beacons did a better job of putting the ball in play on Sunday, fanning on just six occasions.

Close Calls: It didn’t take long for Valpo to play its first one-run game of 2022, a 4-3 setback that came on a walk-off hit in the middle game of the weekend series at Memphis. Last season, Valpo competed in 15 one-run games, posting a 7-8 record in such contests. The team played 10 affairs decided by the slimmest of margins in Missouri Valley Conference play alone a year ago.

In the Other Dugout: Alabama A&M