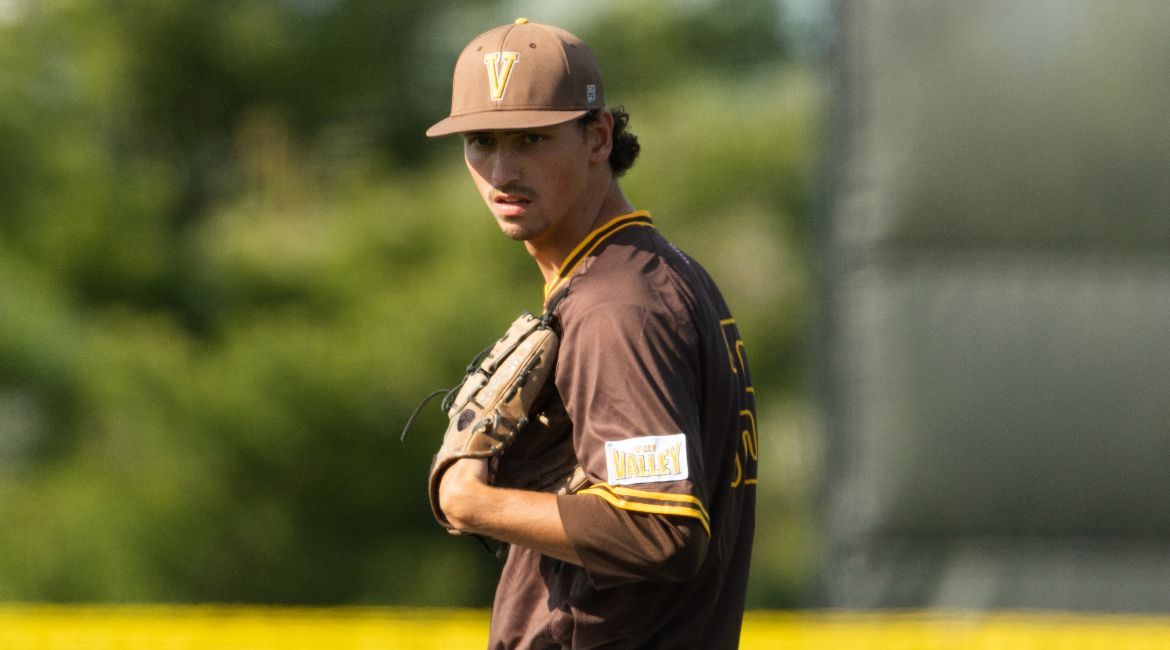 The Valparaiso University baseball team ended Murray State’s longest home winning streak since 1958 in Game 1 of Saturday’s doubleheader at Reagan Field in Murray, Ky. The Beacons prevailed 7-2 in the opener to hand the Racers their first home loss of the season after a 12-0 start, but the hosts bounced back to salvage a doubleheader split with a 5-1 win in Game 2.

Valpo (6-9) and Murray State will round out the four-game series with a 1 p.m. start on Sunday in Murray, Ky. The game will be broadcast on ESPN+ with links to live video and stats available on ValpoAthletics.com.