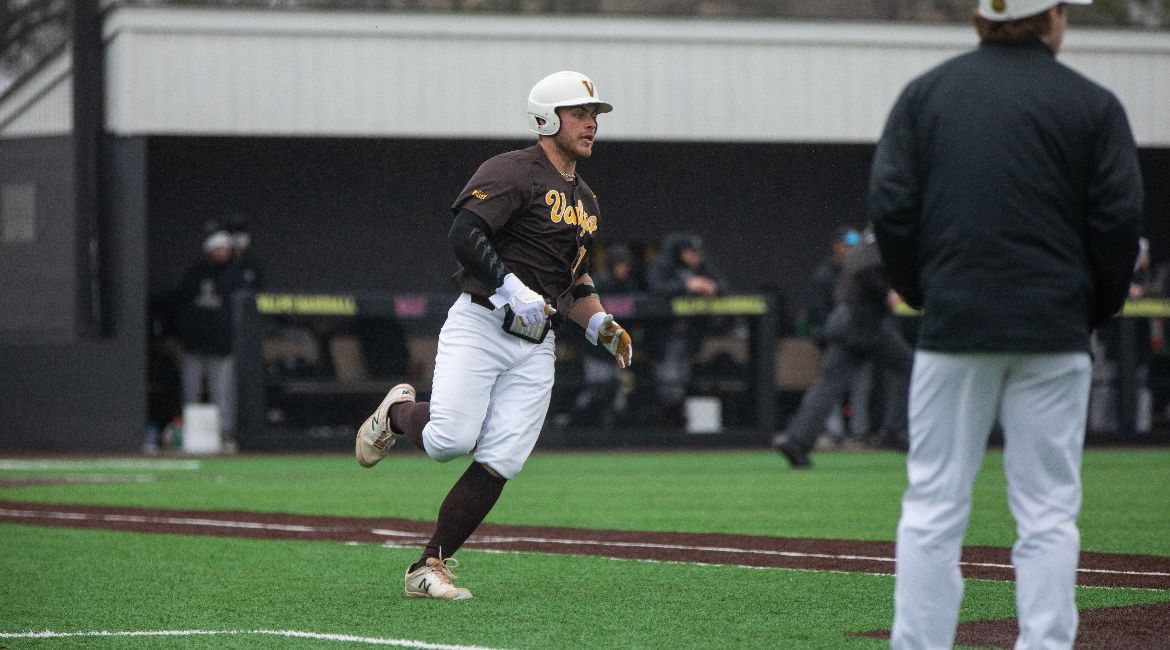 The Valparaiso University baseball team nearly erased an eight-run deficit in a narrow 9-7 setback in Game 1 of Friday’s doubleheader at Granderson Stadium in Chicago, but the Beacons responded with an 8-3 victory in Game 2 to salvage a split with host UIC. Kyle Schmack (Wanatah, Ind. / South Central) had a monster day by reaching base 10 times over the two games, while Colin Fields (Libertyville, Ill. / Libertyville) turned in another stellar pitching performance in the nightcap to up his record to 4-0.

Check ValpoAthletics.com on Saturday morning for official word on the third game of the series, which may be impacted by weather.