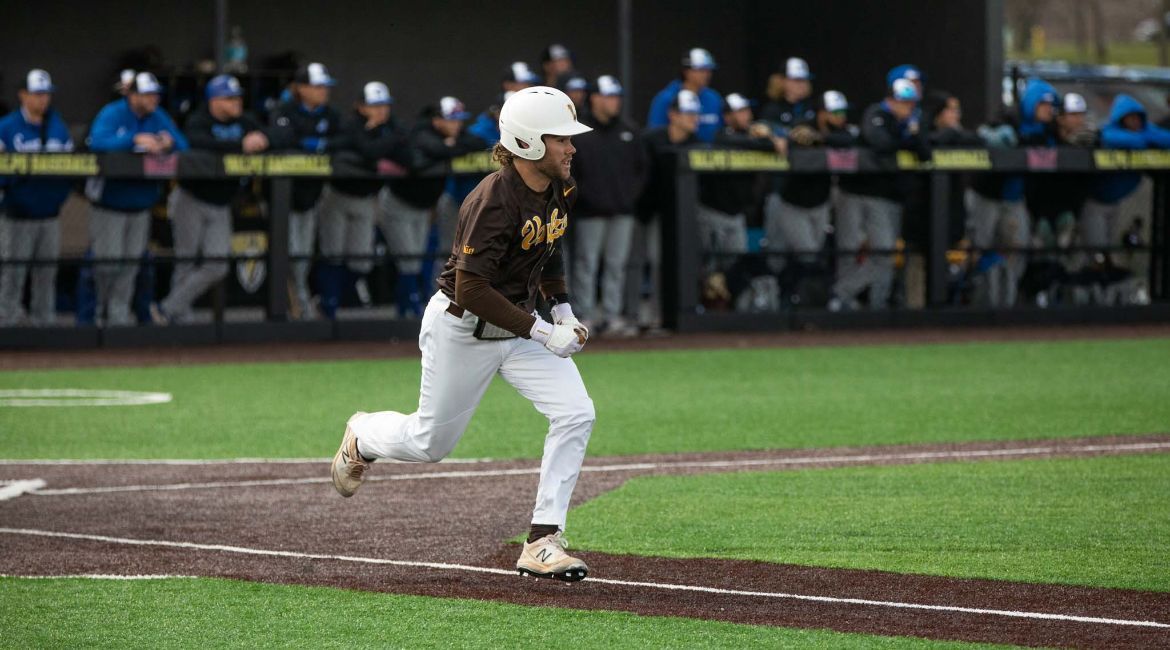 The Valparaiso University baseball team dropped both games of a doubleheader against Missouri State on Saturday afternoon at Emory G. Bauer Field, falling 14-2 in eight innings in the opener before incurring a 9-4 setback in Game 2. Missouri State lifted six home runs including three from Dakota Kotowski on a warm day where 20-mile-per-hour winds were a major factor and the ball was carrying well.

Valpo (13-21, 2-6) will close out the series with Missouri State on Sunday at noon at Emory G. Bauer Field, weather permitting. The game will be broadcast on ESPN3 with links to live video and stats available on ValpoAthletics.com.