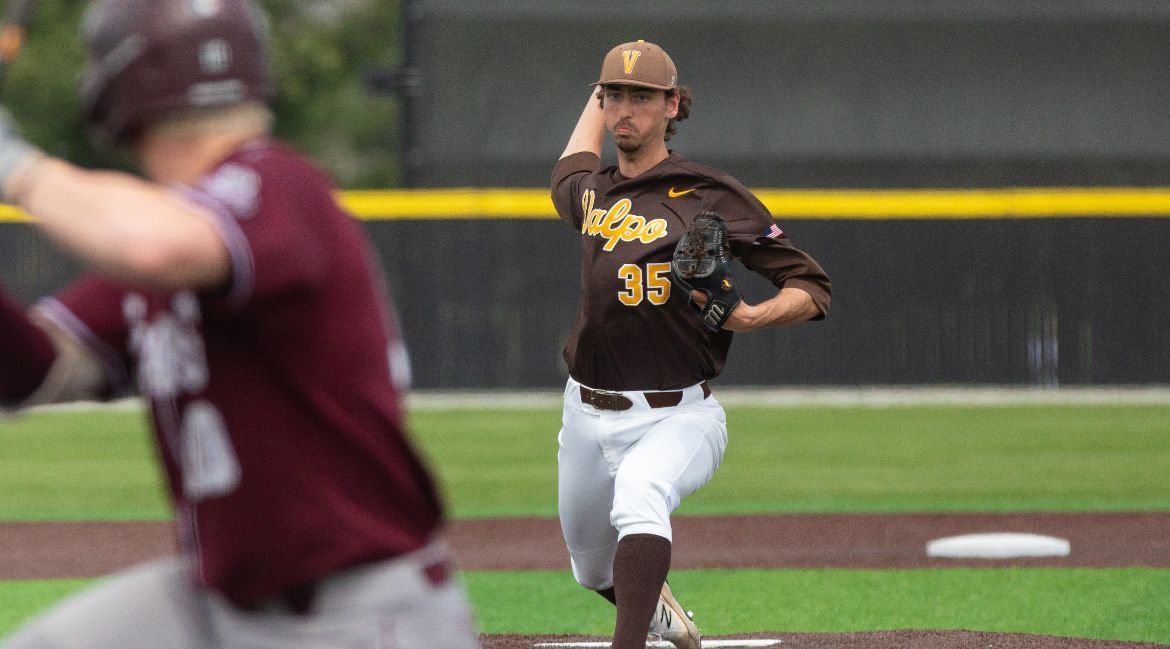 The Valparaiso University baseball team received solid work on the mound throughout the day, but offense was hard to come by on a pitchers’ day with the wind blowing in on Saturday at Emory G. Bauer Field. The Beacons fell to Dallas Baptist 5-1 in the first game of the doubleheader before dropping Game 2 by a 3-0 score. DBU entered the weekend with the No. 5 Rating Percentage Index (RPI) in the nation.

Valpo (14-27, 3-11 MVC) and DBU will round out the three-game series on Sunday at 12:30 p.m. Note that the start time has been moved 30 minutes earlier than originally scheduled. The game will air on ESPN3 with links to live video and stats available on ValpoAthletics.com.