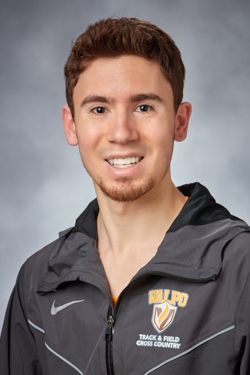 Personal: Son to Sandra and Donald Izewski ... major is civil engineering with minors in Spanish and mathematics.