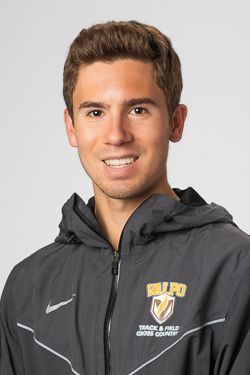 Personal: Son to Sandra and Donald Izewski ... Received undergraduate degree in mathematics with minors in engineering and Spanish... Is currently pursuing a master's in analytics and modeling.