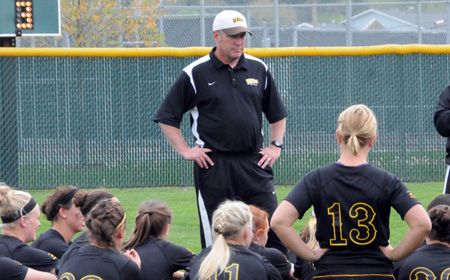 Having already posted a school-record 32 victories during the regular season, the Valparaiso softball team will be the fourth seed for the 2010 Horizon League Softball Championship in Cleveland, Ohio and will open tournament play against fifth-seeded Green Bay on Thursday, May 13 at 9 a.m. CDT.

The Crusaders, who closed the regular season 32-19, earned the fourth seed for the championship event by virtue of a 12-9 mark in Horizon League play.  Green Bay, which is 26-18 overall and 11-11 in league action, won the tiebreaker to receive the fifth seed.  The Crusaders and Phoenix met twice in the regular season, with Valpo earning 8-0 and 3-0 victories at the Valparaiso University Softball Field on March 27.