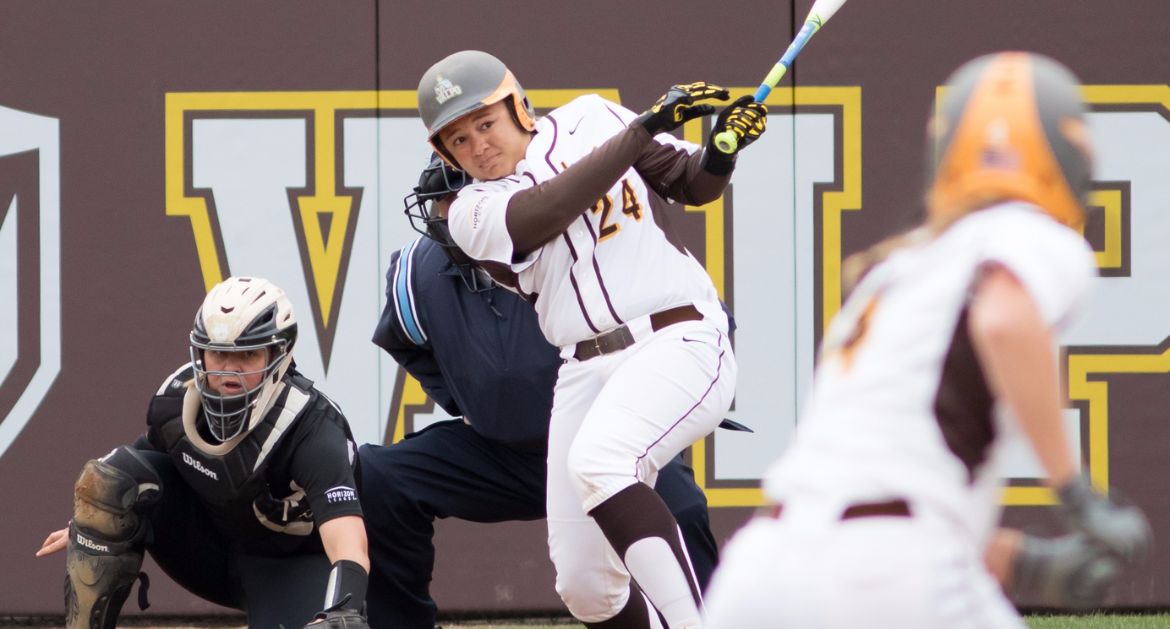 The Valparaiso University softball team improved to 3-0 on the season with a pair of wins at the Aggie Invitational in Greensboro, N.C. on Saturday, taking down UMBC, 5-4, and host North Carolina A&T, 7-2. The Crusaders combined for seven home runs over the two victories, including two in each game from senior Sam Stewart (Frankfort, Ill./Lincoln-Way East).

How It Happened – UMBC

How It Happened – North Carolina A&T

Valpo concludes play at the Aggie Invitational with two more games on Sunday, as the Crusaders take on Howard at 8 a.m. CT and Appalachian State at 10 a.m. CT.