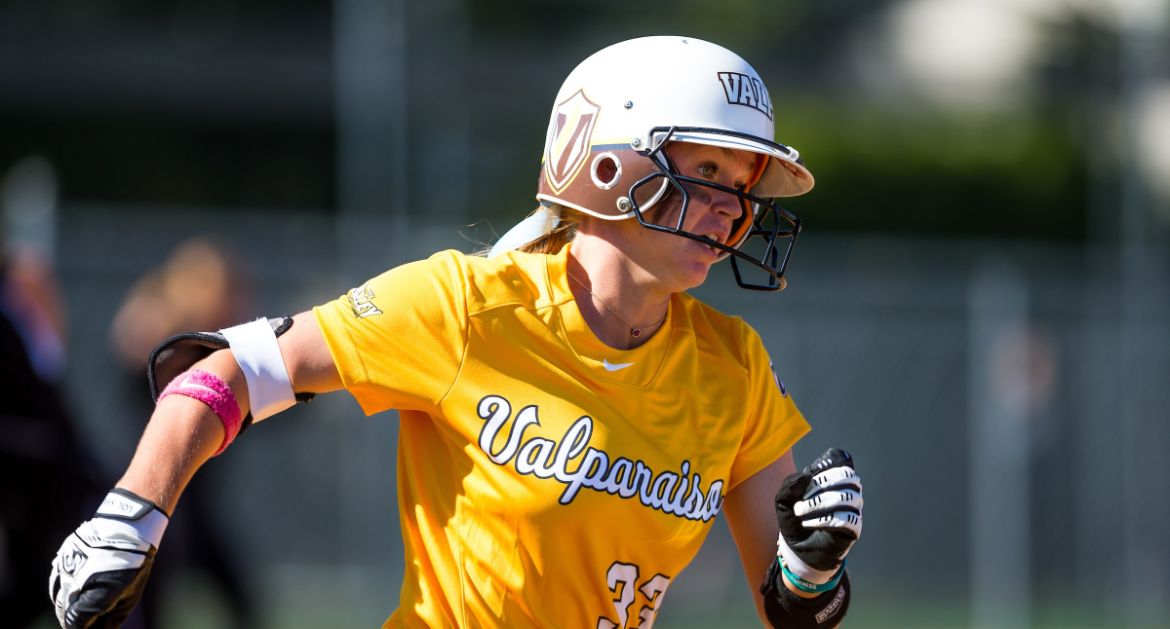 The Valparaiso University softball team made sure it would be a happy trip back to campus following its final pre-conference games, as strong pitching and defense resulted in a 2-1, 10-inning victory over host Lipscomb and a 2-0 win over Buffalo at the Lady Bison Classic in Nashville, Tenn. on Sunday.

How It Happened – Buffalo

Valpo (8-8) is scheduled to open Missouri Valley Conference play this weekend at Bradley with a three-game series. The series opens with a Saturday doubleheader and closes on Sunday with a single game. All three games are scheduled for broadcast on ESPN+, and will have live stats available as well.