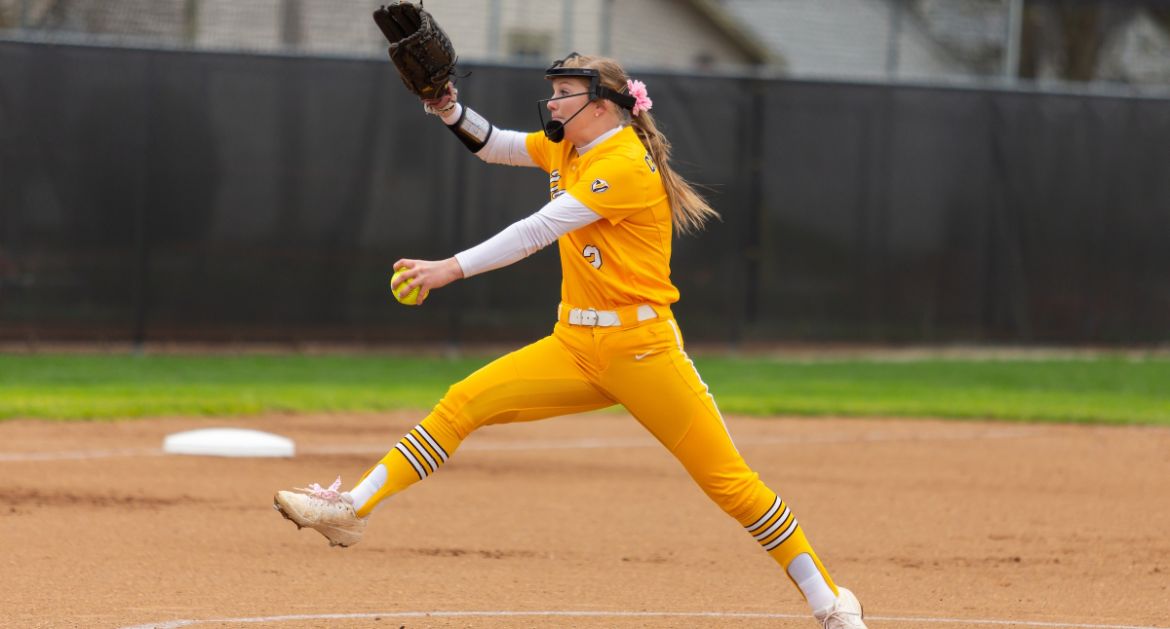 Valpo Softball starting pitcher Jenna Edwards (Winchester, Ky./George Rogers Clark [Chattanooga State C.C.]) delivered perhaps her best performance of the season Friday in the series opener against Illinois State, but Redbird starter Morgan Day was just as strong, as Valpo came out on the short end of a 1-0 final score.

Valpo (15-28, 4-20 MVC) closes out the regular season with a doubleheader against Illinois State on Saturday, with first pitch of game one coming at noon. Both games can be heard live on WVUR (95.1 FM, Valparaiso). Saturday is also Senior Day, with the careers of Lawton and Trepanier being celebrated in a pregame ceremony beginning at 11:40 a.m.