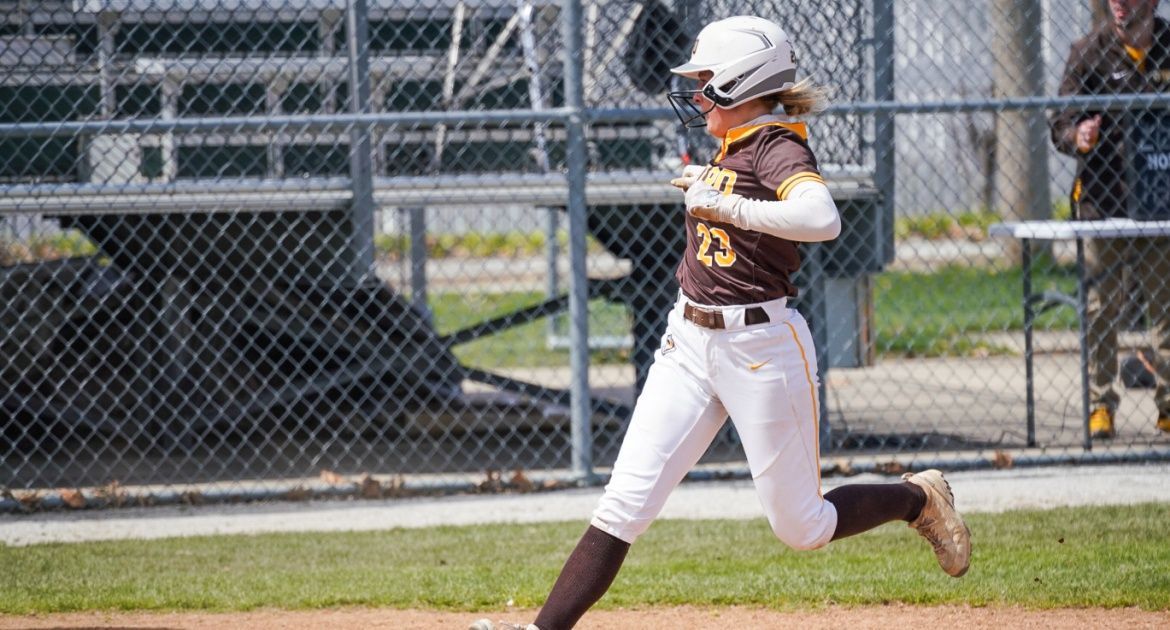 The Valpo softball team continued Missouri Valley Conference play on Sunday with the first two games of a three-game series with visiting Southern Illinois. The Salukis took both games of Sunday’s doubleheader, winning the opener by a 10-4 final before claiming a 10-1 victory in the nightcap.

Valpo (9-20, 1-10 MVC) tries to close the series with a victory on Monday afternoon when it hosts the Salukis at noon. Live stats will be available via ValpoAthletics.com.