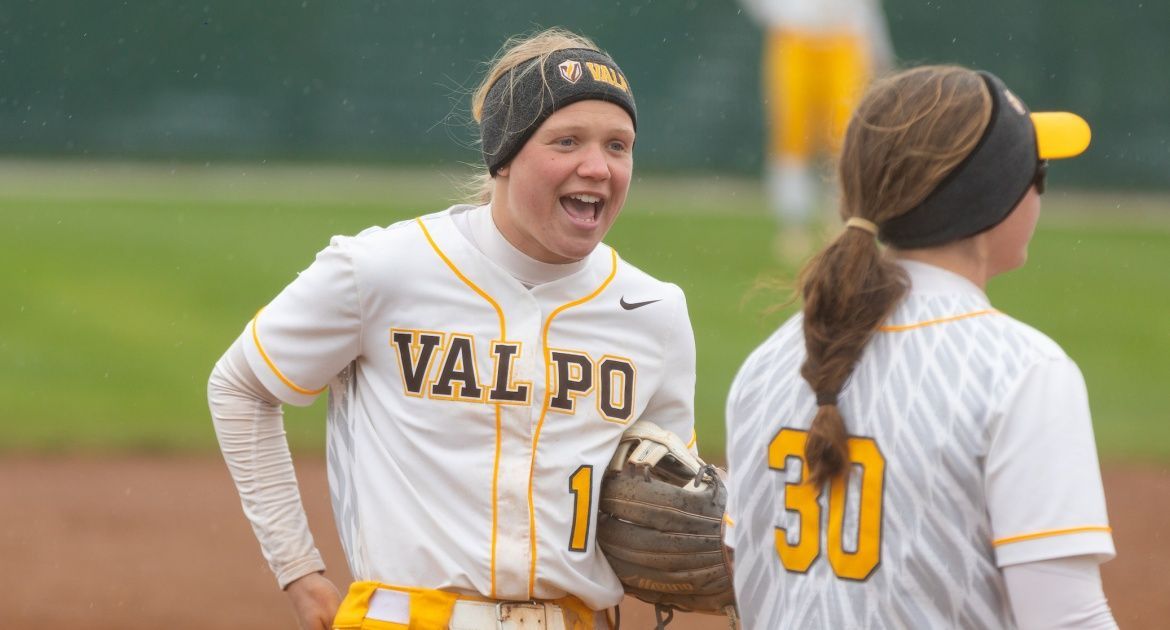 Valpo softball senior shortstop Jaina Westphal (Waterford, Wis./Burlington), who already ranked among the program’s all-time best in career stolen bases, installed her name in the single-game record book in that category in Sunday’s series finale at Drake, swiping three bases as the Beacons fell to the Bulldogs by a 5-1 final.

Valpo (11-28, 2-18 MVC) finishes out its series against travel partner Loyola with a single game on Wednesday afternoon in Rogers Park. First pitch is scheduled for 4 p.m. and the game will be broadcast live on ESPN+.