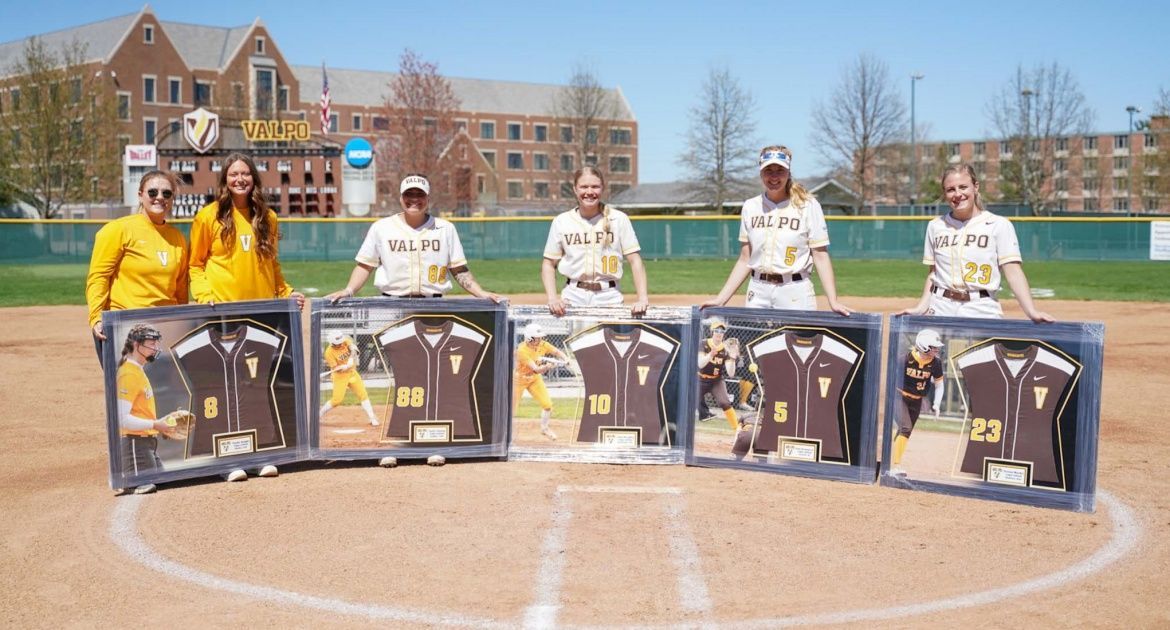 A beautiful May afternoon was the backdrop for Senior Day Saturday at the Valpo Softball Complex, as the Beacons split the first two games of a three-game series with Evansville. Valpo led from the opening inning on in a 5-1 victory in the opener before dropping a tough 2-1 decision in extra innings in the nightcap. Between games, the program celebrated six team members competing in the final home series of their collegiate careers.

Valpo (13-32, 4-22 MVC) closes the regular season on Sunday with a single game against Evansville. First pitch is set for noon.