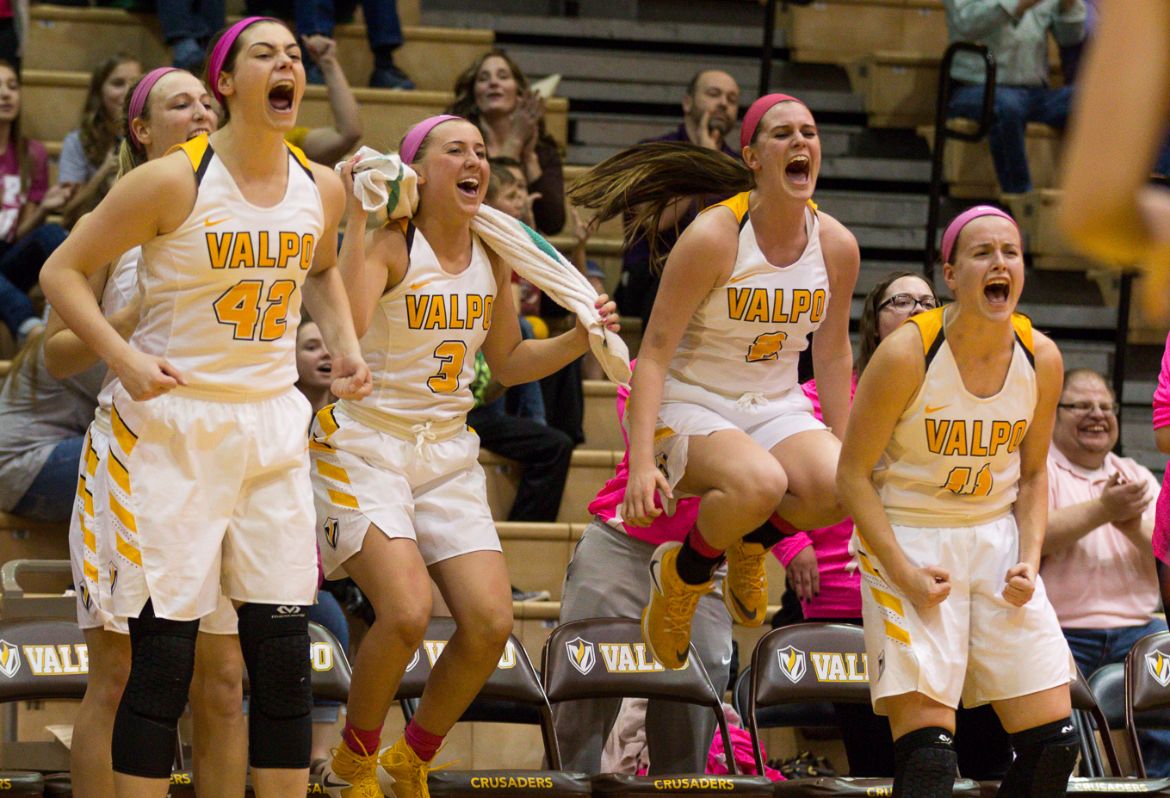 The Valparaiso University women’s basketball team escaped with an improbable 57-55 win over Detroit Mercy on Saturday afternoon at the Athletics-Recreation Center. The Crusaders avenged a 25-point loss to the Titans from earlier in the season. Amber Lindfors (Elk Grove Village, Ill. / Elk Grove) had a double-double while Dani Franklin (Cedar Rapids, Iowa / George Washington) led the Crusaders (8-19, 3-13 Horizon) with 16 points.

The Crusaders face a quick turnaround as they board the bus on Sunday afternoon for a Monday date with Milwaukee. The game tips off at 7 p.m. and can be seen on ESPN3, WatchESPN and the ESPN app. In addition, Jordan Morandini (play-by-play) and Brandon Vickrey (color commentary) will provide the hometown call on 95.1 FM Valparaiso. Links to live video, audio and stats are available on ValpoAthletics.com.