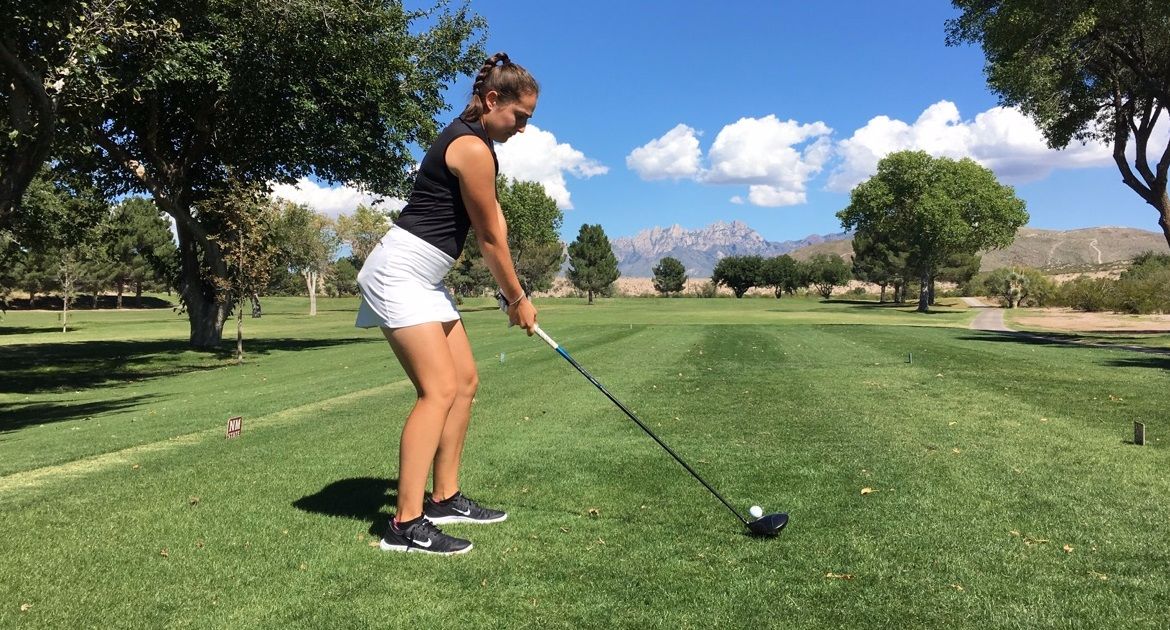 Katie Willenbrink led the Crusaders with a 74 on Monday.

The Valparaiso University women’s golf team sits in third place of 10 teams at the Braun Intercollegiate in Evansville, Ind. with a team score of 312 after the event’s first round on Monday. Junior Katie Willenbrink (Mishawaka, Ind. / Penn) is Valpo’s top performer through one day of competition.

"Overall the ladies played pretty solidly today and we are pleased with our performance in the first round. We came ready to compete and put ourselves in a good position heading into the final round. You want to be 'in the hunt' playing in the final groups for the last round and we have that opportunity. The ladies prepared well over the past few days and have really been focusing on making the game simple - we are excited to give them a run tomorrow. If we focus on giving ourselves good looks and playing our own game that just might happen.

“Katie and Angie were great leaders for the team today. Katie didn't have her best stuff, but her ball was in play and her short game was solid which kept her card clean. That's the approach you have to have and it sets a good example for the other ladies. Angie was really consistent throughout the round which gave her the opportunity to make a lot of pars. Kylie also added a solid round; she did a good job of keeping it in play and fought to post another good score for the team."

Round 2 of the Braun Intercollegiate will take place on Tuesday. It will be the final round of the fall season for the Crusaders.