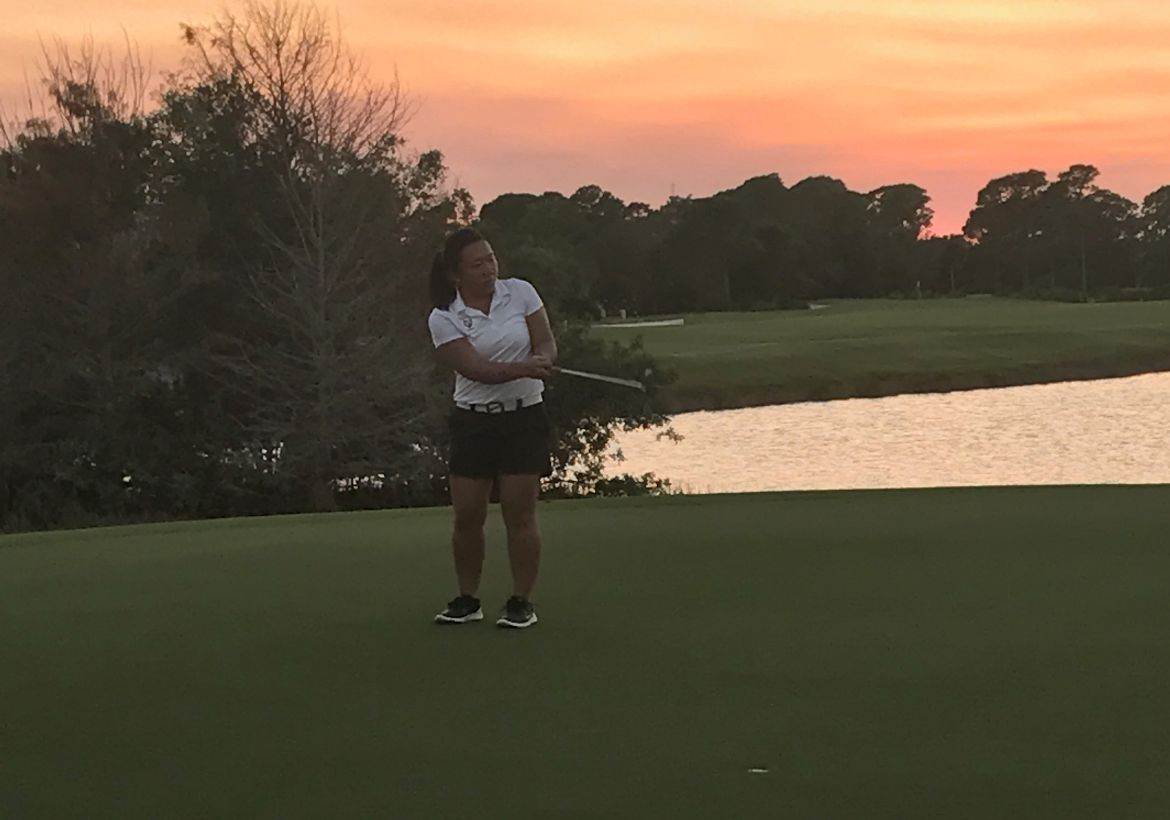 The Valparaiso University women’s golf team started its 2017 spring campaign in the sunshine of Port St. Lucie, Fla. on Friday. The Crusaders are in 11th of 12 after posting a two-round score of 687 on the first day of competition at the Ball State Sunshine Invitational. The team scored a 348 in the opening round before improving to a 339 in the second 18 holes.

The Ball State Sunshine Invitational will continue with Day 2 on Saturday in Port St. Lucie, Fla. The Crusaders will compete in 18 holes to round out the event at St. Lucie Trail Golf Club. A link to live results can be found on ValpoAthletics.com.